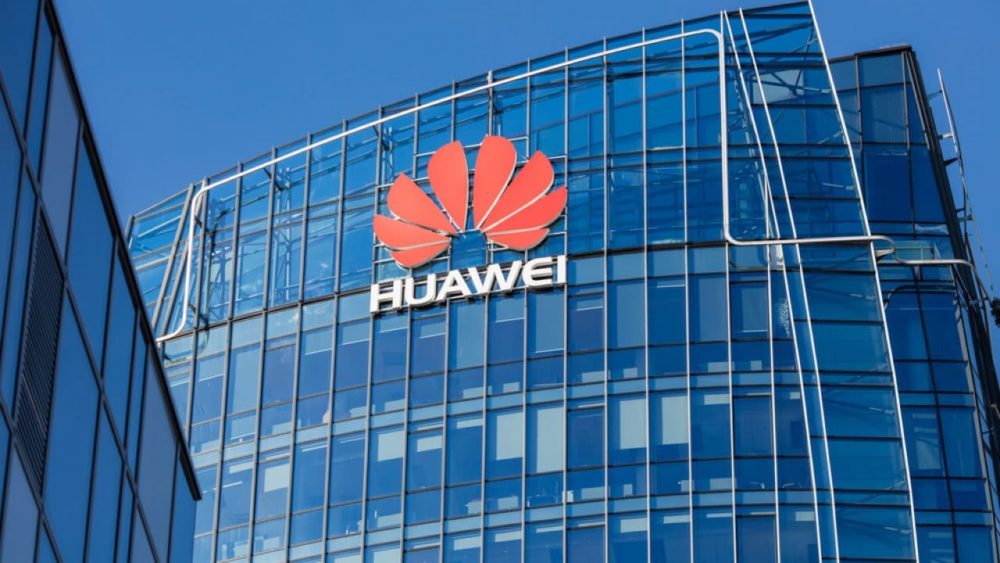 Chinese carriers are looking to redesign the key aspects of the internet and it has raised more than a few eyebrows. Although it promises performance improvements over the standard internet protocol it also gives far more control to the ISP and the government.

As per a new report from The Financial Times, a group consisting of Huawei and other Chinese carriers have proposed a new internet protocol to the International Telecommunication Union (ITU).

The group claims that this new IP will have more efficient network management and addressing but will also allow authorities to censor content and monitor people closely.

However, the most notable aspect of this new protocol is that it includes a “shut up command” that would let a central part of the network cut off any data going to and from an address, essentially allowing the authorities to cut off anyone from the internet.

There are also concerns regarding the fact that everyone including users and new internet addresses will need authentication and authorization for the new IP.

A Huawei spokesperson told the media that this change is solely to address technical challenges in professional fields and not to exert control over the public. He said that it will come in handy for emerging technology such as self-driving cars and will open to scientists and engineers worldwide.

It is currently unclear if the ITU will accept the new Chinese IP or whether countries around the globe will choose to adopt it. Either way, the new IP should be ready for testing by early 2021 and we will likely get to hear more by that time.