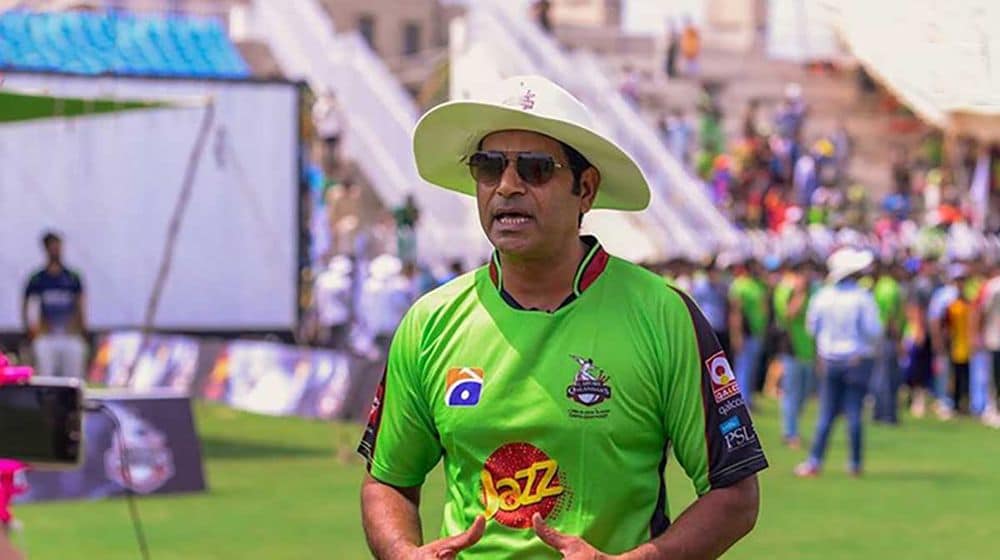 Lahore Qalandars is known for bringing in youngsters from far-off places and giving them a chance to represent their franchise in the Pakistan Super League (PSL).

Young fast bowlers like Salman Irshad, Haris Rauf, and Dilbar Hussain have already played for Lahore Qalandars. Rauf has gone on to play in the Big Bash League (BBL) in Australia as well as for Pakistan in the shortest format.

Haris Rauf Named in BBL Team of the Tournament

Recently, a video of a kid’s bowling went viral on social media. The youngster made everyone talk thanks to his smooth run-up followed by a brilliant bowling action.

As per the reports, Lahore Qalandars Head Coach, Aqib Javed, has got the details of the kid and the franchise will groom the youngster.

Earlier, a Twitter user had tagged former England bowler, Darren Gough, telling him that the kid has a similar bowling action.

His fellow cricketers, Ashley Giles and Simon Jones had a good laugh about the comment made by the former.

With his bowling action, he has managed to impress a number of cricket experts and journalists, and he will definitely become a better bowler following his training with Lahore Qalandars.