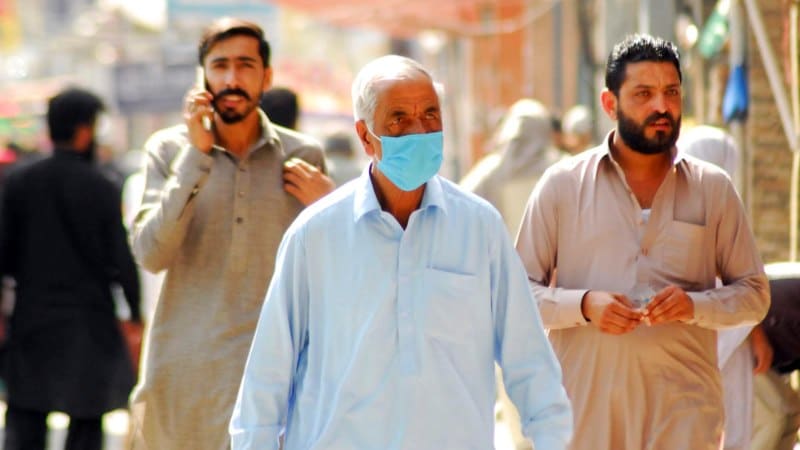 As the number of cases and deaths due to COVID-19 ramp up in Pakistan, let’s take a look at how our numbers and their trajectories to ascertain just how effective our response has been. 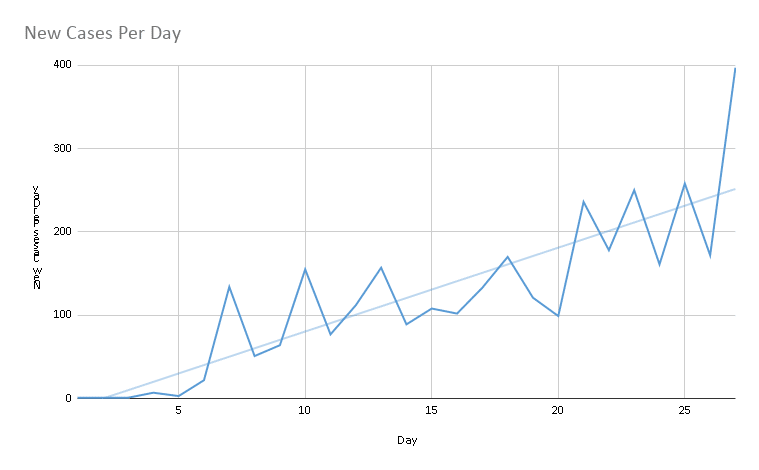 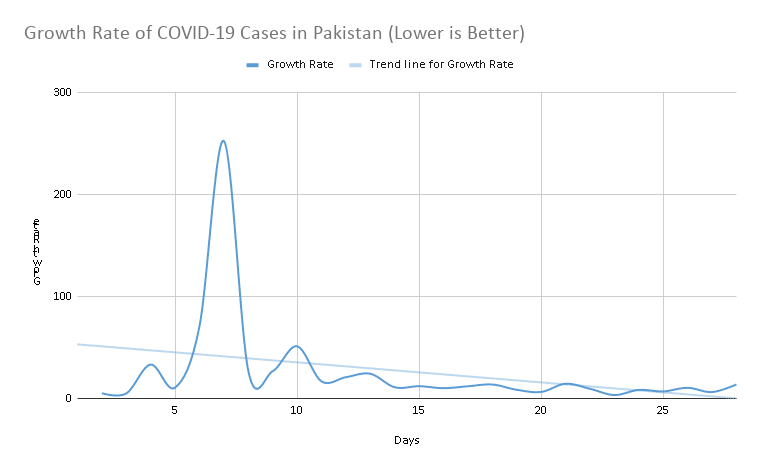 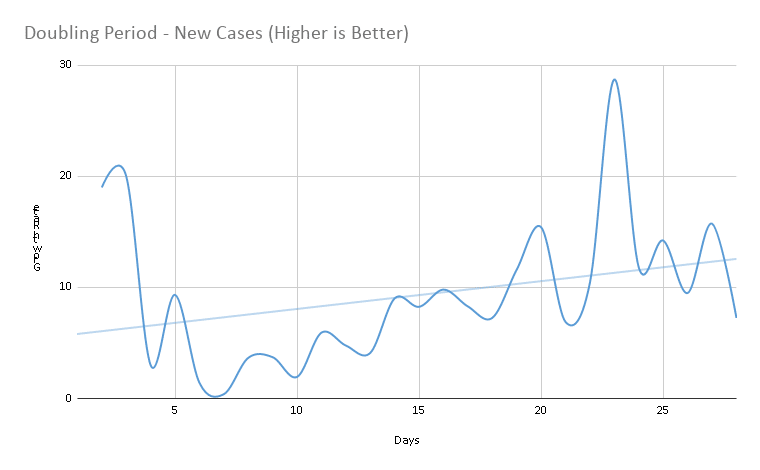 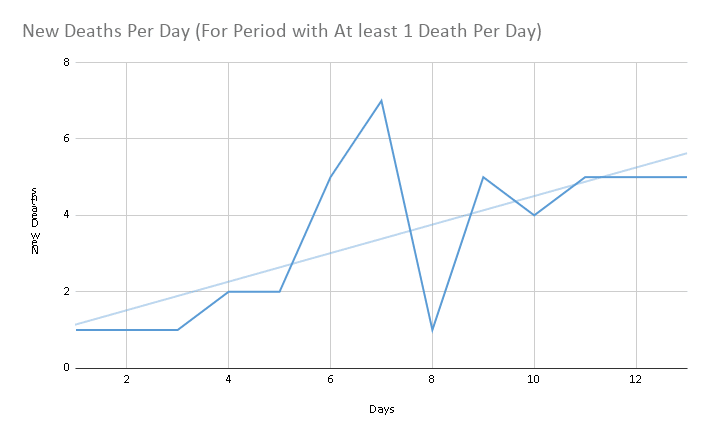 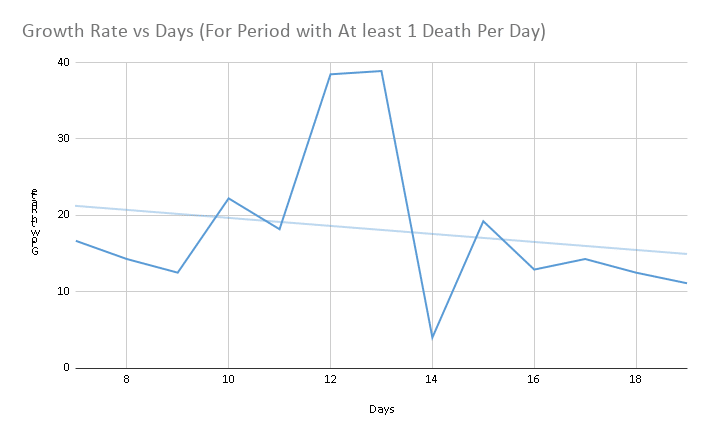 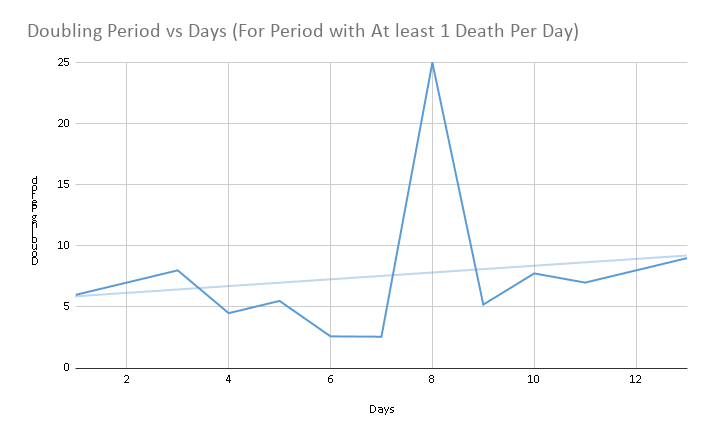 Pakistan’s numbers are far better than what we saw in developed countries like Italy, the US, Spain, France, and others at this stage of the crisis. Part of the reason is the government’s decision to lockdown before the numbers had begun to snowball.

However, the number of new cases will rise as Pakistan’s testing capacity ramps up. While we’ve done well so far, we must not be complacent as Pakistan’s margin for error is very low because of limited healthcare facilities. If we see the same situation as in Italy, for instance, the potential for disaster is magnitudes worse.

Managing the situation over the next few weeks is going to be critical to make sure Pakistan comes out of the COVID-19 crisis successfully.