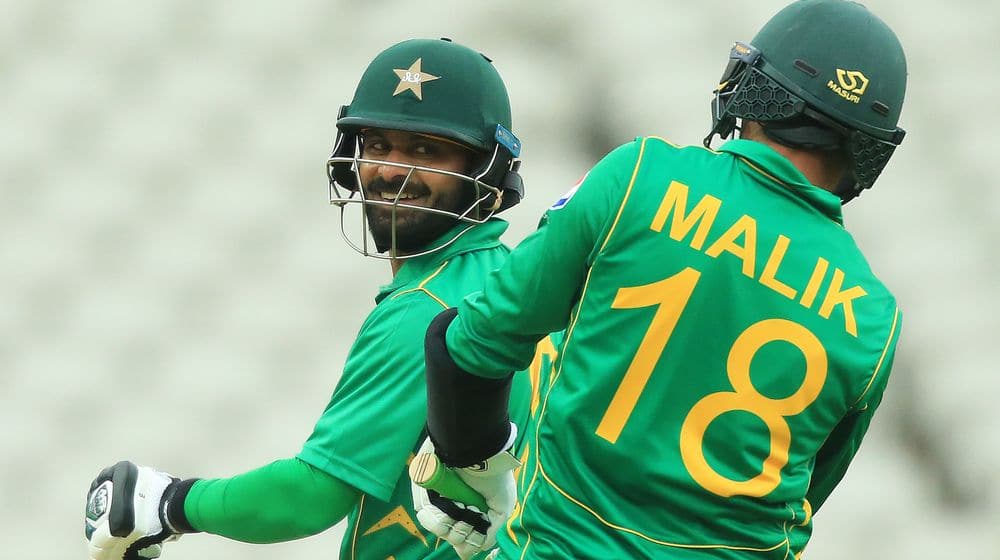 Cricketer-turned-commentator, Ramiz Raja has advised the two former captains, Shoaib Malik and Mohammad Hafeez, to bid farewell to international cricket right away, if they want to retire gracefully.

If they retire now it will help Pakistan cricket.

The member of the World Cup-winning squad said that although he doesn’t make personal comments on players, the time is right for the senior pros to make way for the youngsters. He believes that Pakistan has enough backup to replace these veteran cricketers.

There is no doubt both have served Pakistan cricket well all these years. But now I think it is time they gracefully retired from the Pakistan team.

Hafeez Announces When He Will Retire from International Cricket

“We have a good pool of players and we must move ahead”, he added.

On the other hand, Ramiz Raja has a history of controversial comments against senior players in the Pakistan side for the past several years. He previously received strong backlash for targeting senior players like Muhammad Yousuf, Inzamam ul Haq and others.

Hafeez has expressed his desire to represent Pakistan in the T20I World Cup later this year, following which he plans to retire from cricket. While Malik hasn’t talked about his retirement plans, he is also likely to bid goodbye to the shortest format; he has already retired from the other two formats.

Do you think Hafeez and Malik should retire right away? Let us know in the comments.