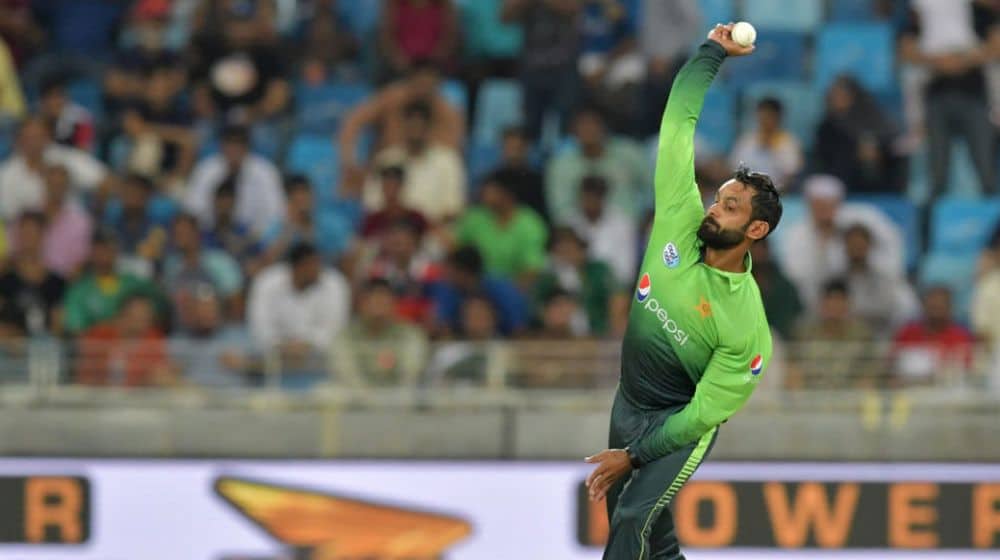 Veteran Pakistani all-rounder, Mohammad Hafeez has expressed his desire to represent his country in one last major ICC event later this year before bidding farewell to the game.

The 39-year-old will, however, be actively participating in T20 leagues around the world after his retirement.

After the World T20, I have decided I will retire from international cricket and just focus on playing in T20 leagues.

Hafeez has played all the T20 World Cups until now with the exception of Pakistan’s triumph in 2009. The all-rounder is the second-highest run-getter for Pakistan in T20Is with 1992 runs. He has also picked 54 wickets from 91 games he has played thus far.

Another Controversy: Hafeez Gets Into a Public Argument With a Sports Journalist

Talking about his post-retirement plans, Hafeez said that he hasn’t thought much about it, but, coaching can be an option.

It could be coaching. I don’t know, when the time comes I will make up my mind.

With the coronavirus pandemic hitting almost all the countries, the future of the mega event is in danger. It remains to be seen whether the ICC postpones the event or not.

Do you think Hafeez should play World T20 in Australia later this year? Let us know in the comments.