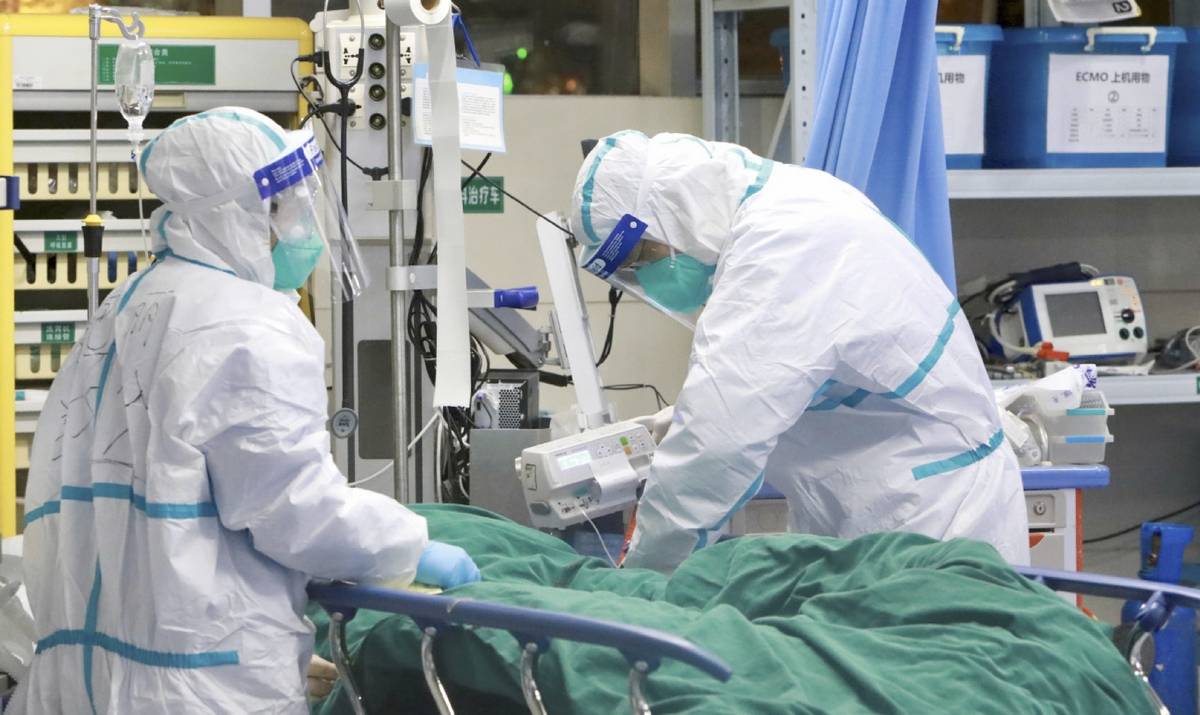 Starting today, we will be bringing you a daily report on the coronavirus situation in Pakistan. The idea is to give our readers a true and transparent picture of outbreak in the country.

This report will help you understand the current numbers, possible outlook and a prediction for the coming weeks.

So, let’s get directly to the numbers.

Pakistan saw its highest volume of new cases per day yesterday as 577 new cases were reported in just 24 hours, taking the total to 3,864. 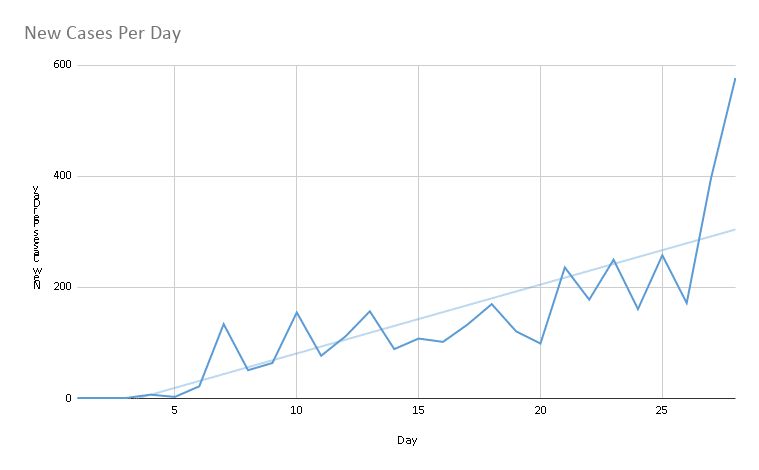 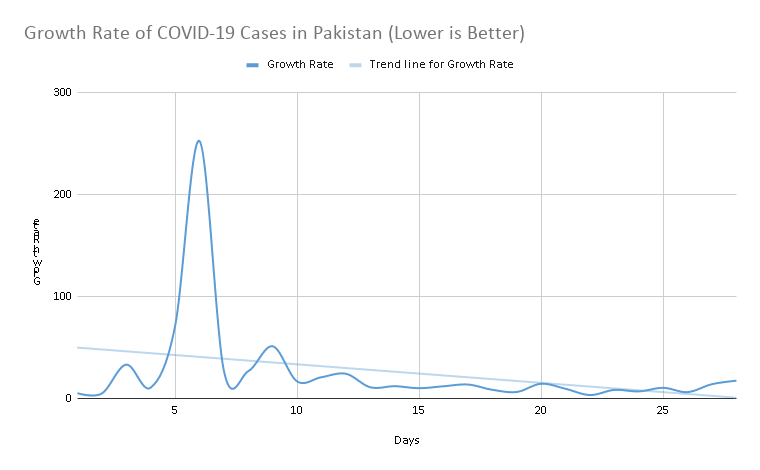 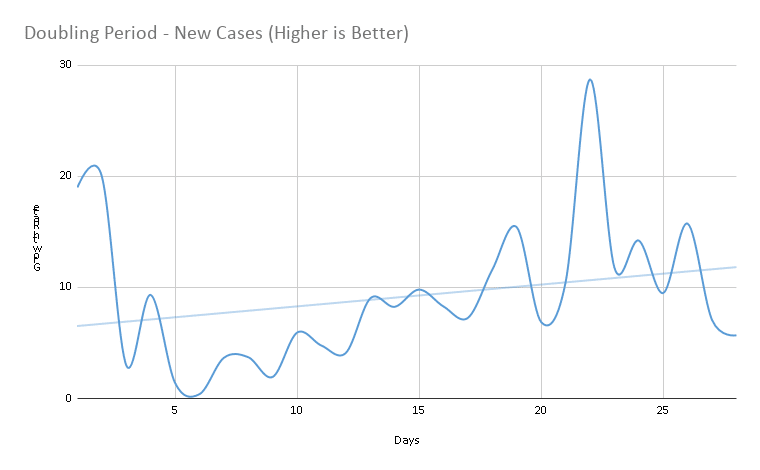 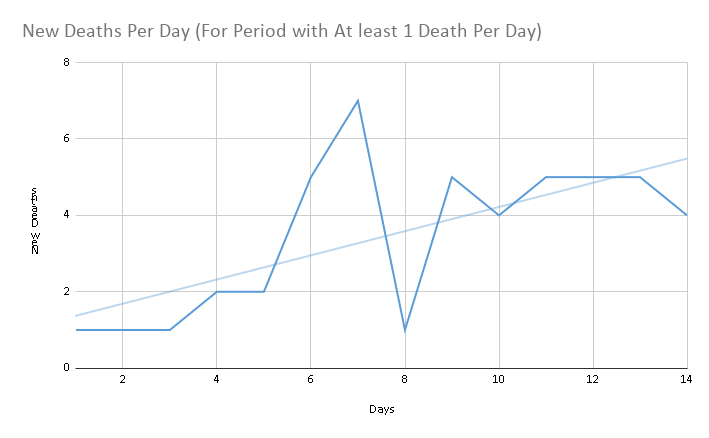 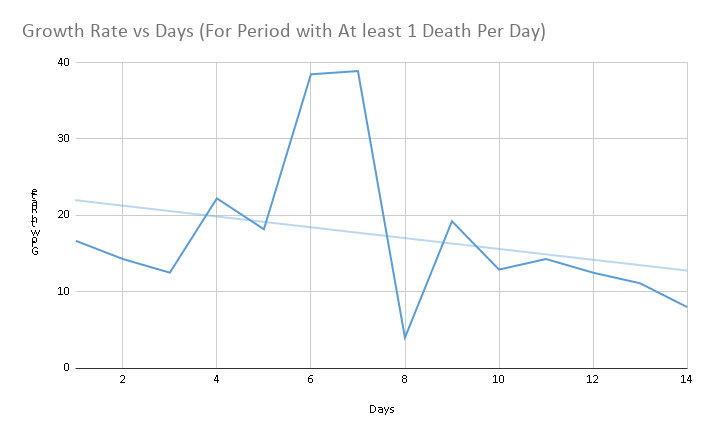 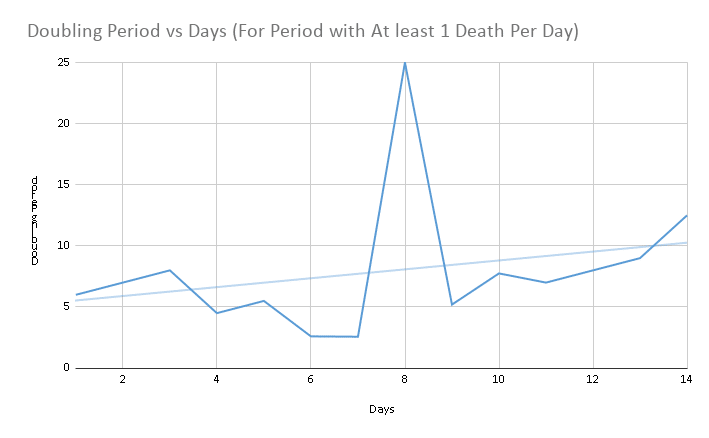 *Tests for Punjab are for both Public and Private Labs