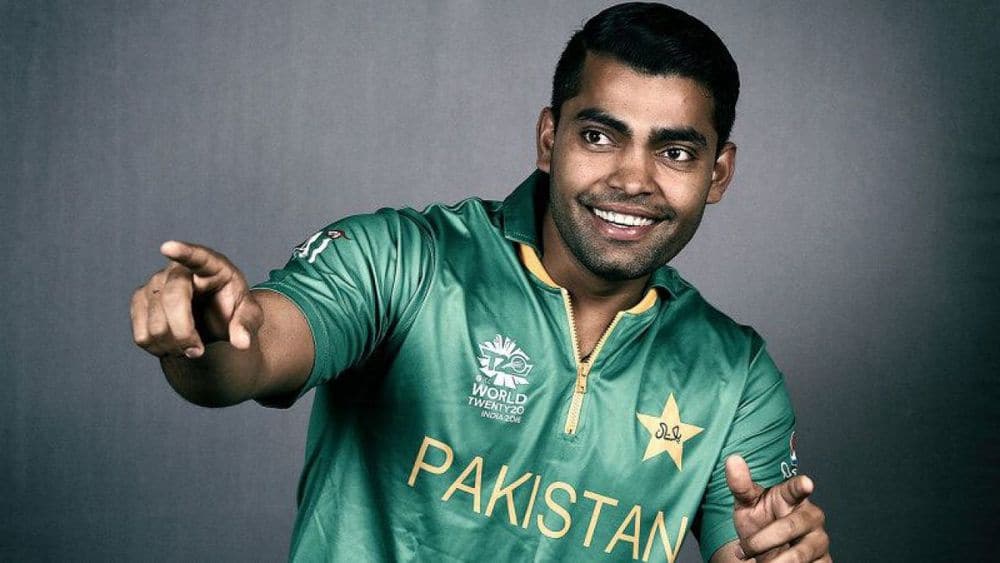 Pakistan cricketer, Umar Akmal has termed the corruption charges against him by the PCB a conspiracy as he remains adamant that he didn’t do anything wrong.

Ahead of the Pakistan Super League (PSL) 5, the troubled cricketer was charged with two breaches of Article 2.4.4 of the PCB Anti-Corruption Code, therefore resulting in his suspension from the tournament.

As per the reports, Umar Akmal did not disclose to the PCB in due time that he was approached by corrupt elements in the Global T20 Canada.

The cricketer has admitted that he loves parties, meets many people, and takes a lot of pictures with fans, however, he has denied involvement in spot-fixing. He has said that he doesn’t know every individual he takes pictures with.

Akmal also admitted that he has met some of the people labeled as suspicious by the PCB Anti Corruption Unit due to personal reasons, however, he has given the details of his meetings to the investigating team.

According to Cricket Pakistan, the PCB’s ACU failed to present any concrete evidence in the investigation against the cricketer despite making tall claims earlier. Instead, they are relying on a report by an investigation agency.