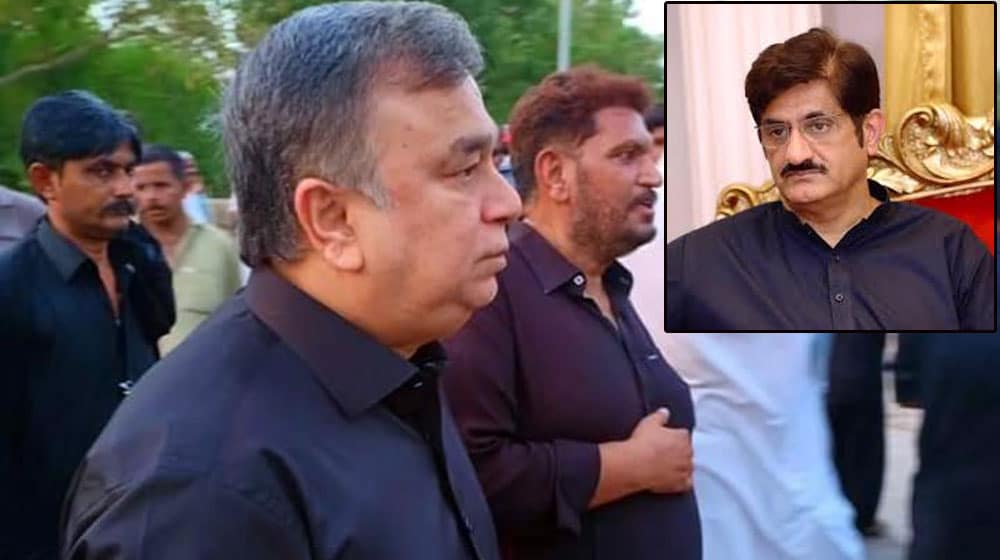 Chief Minister Sindh, Syed Murad Ali Shah’s brother-in-law, Syed Mehdi Shah, has passed away after being infected with the novel coronavirus. He was one of the early patients of COVID-19 in Pakistan. Although he had reportedly recovered from the virus, his other medical conditions worsened due to the infection which eventually led to his death.

Mehdi, in his mid-50s, was the managing director of Sindh Industrial Trading Estate (SITE). He had been hospitalized for weeks, after testing positive for the deadly virus. On Wednesday, he was put on a ventilator after his condition worsened.

Sindh Traders Alliance to Open All Markets From 14th April

The 19-grade officer had contracted the virus during his recent trip to Iraq. As per his close friends, Mehdi had gone on pilgrimage to Syria and Iraq in February, and also intended to visit Iran. However, he had to return early after Tehran imposed a ban on foreign travelers.

While CM House insists he had recovered from the disease, hospital sources said he died battling the virus. His medical reports reveal that Mehdi was also a patient of diabetes, which may have caused further medical complications.

Mehdi belonged to an educated family from Khairpur. His father was a doctor and one of his elder brothers is a retired Pakistan Air Force officer, while the other, Syed Abid Ali Shah, served as a secretary in the Sindh and federal governments. He was also a member of the Sindh Public Service Commission.

He left behind two daughters, a son and a widow to mourn his death.