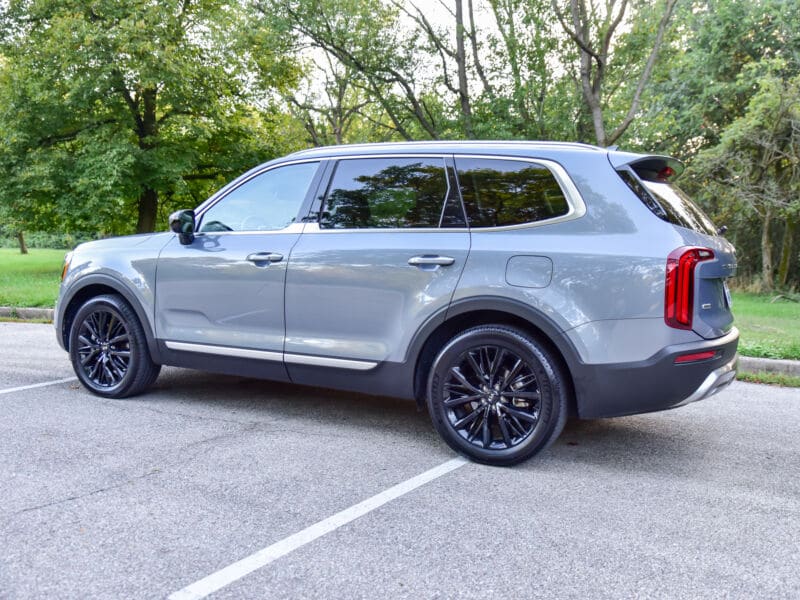 The corona pandemic has forced event organizers to come up with creative ways to host their events as the physical ones get canceled. We saw the Geneva motor show being canceled and car makers showcasing their products online.

The New York International Auto Show is another such cancellation but that hasn’t stopped the steering committee announcing the winners of their prestigious awards.

There are five categories and interestingly, the jury is only allowed to vote for a car they have driven.

In the first round, they had to rank the cars in each category; in the second they had to rank the remaining cars from a score of 1 to 10 on multiple attributes such as design, safety, performance, technology, the environment, value for money, and the third being announced a few weeks ahead of time. 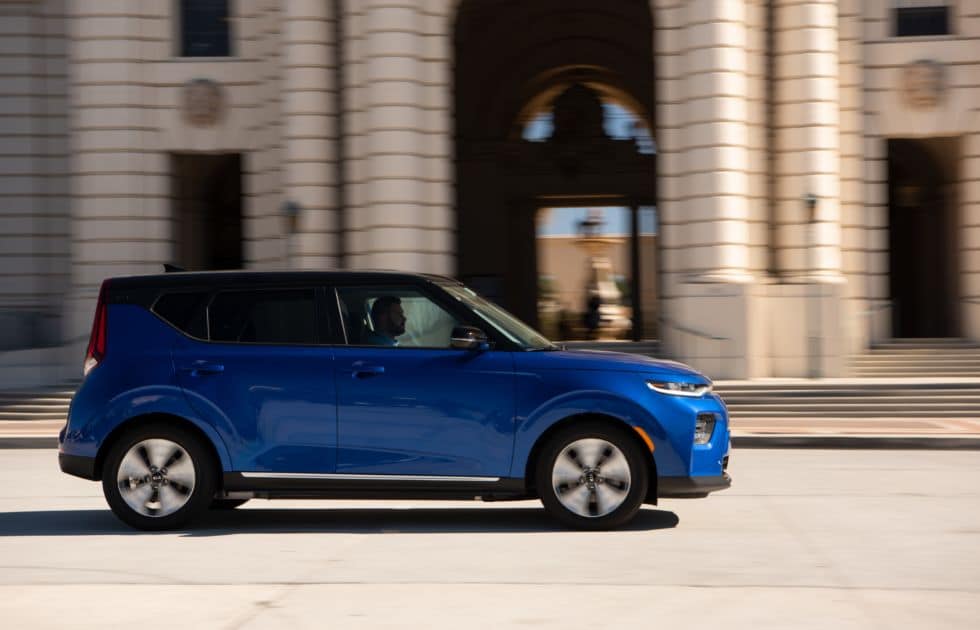 The top three finalists in the category were the Kia Soul EV, Volkswagen T-Cross and the Mini Electric.

Some of the other cars that couldn’t make it past the first round were the Peugeot 208, Renault Clio and Hyundai Venue. The winner in this category was the Kia Soul EV. 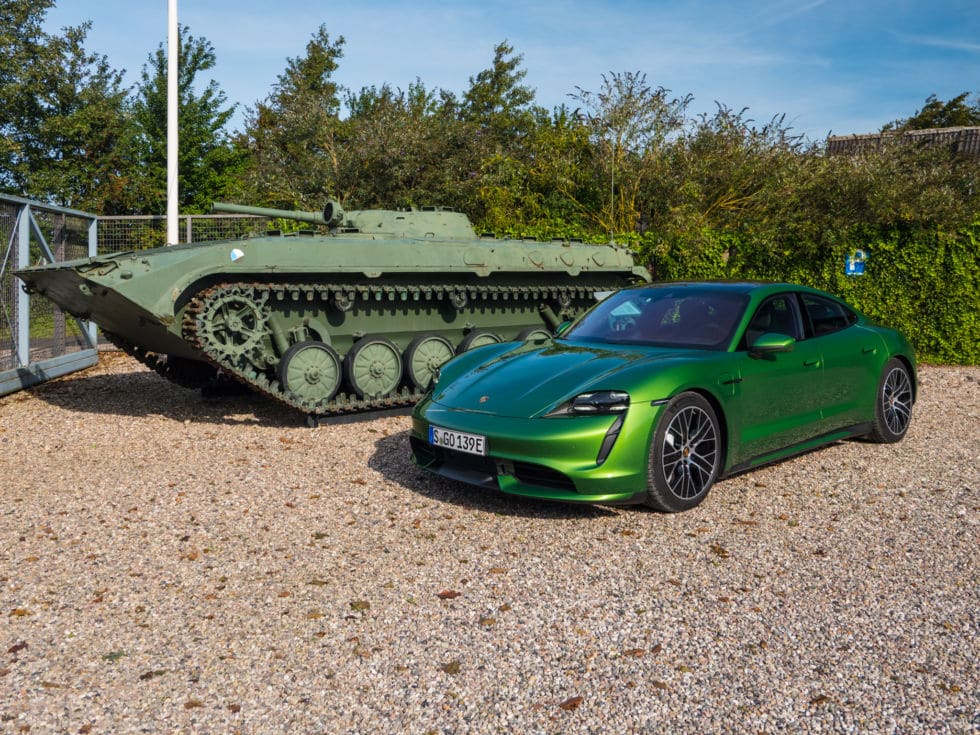 This is one of the toughest categories out there because of the sheer number of choices.

The cars that made the top there were all from Porsche; 718 Spyder/Cayman GT4, the 911 and unsurprisingly the Taycan. The winner was the Taycan and it wasn’t a shock to anyone given that it is an engineering marvel.

Some of the cars that didn’t make the cut included the Audi RS7 Sportback, Audi S8, BMW Z4, and Mercedes AMG A35/45. 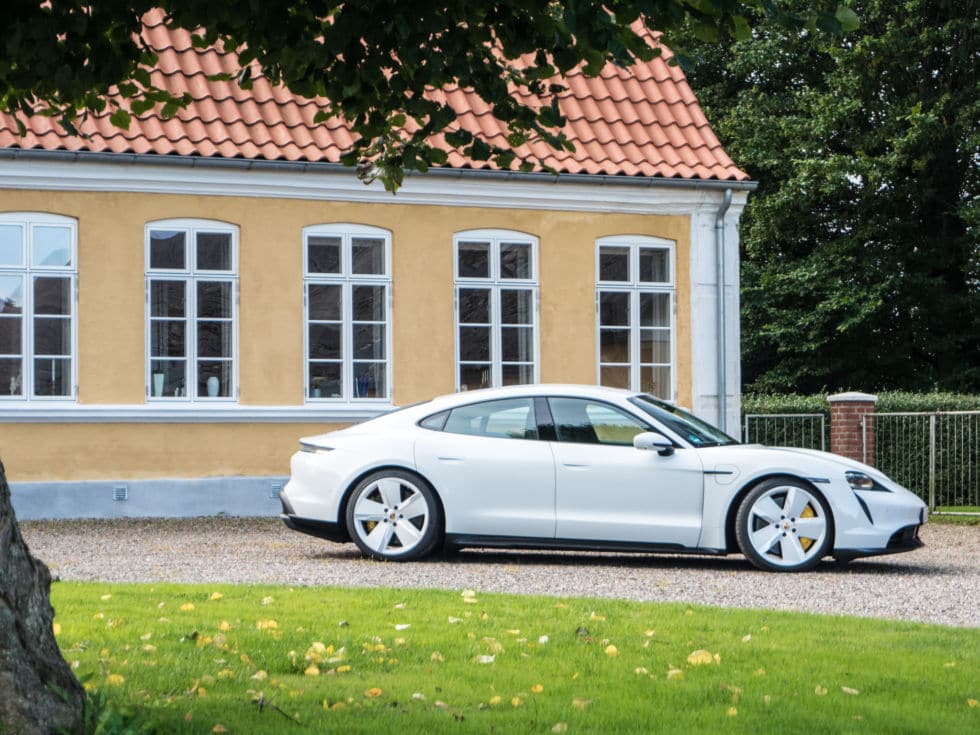 The top three cars in this category were the Taycan, Porsche’s 911 and the EQC by Merceds-Benz and the Taycan trumped the other two.

That car is amazing plus it is brilliant in both performance and luxury. It’s also good for the environment.

World Car Design of the Year

The final three in this were the Mazda 3, the Peugeot 208, and you guessed it the Porsche Taycan but we bet you are thinking that the winner was the Taycan? Wrong, it was the Mazda 3.

World Car of the Year

There were a few changes in the rules regarding this category after the Jaguar’s I-Pace clean swept the awards and to denied the Taycan a chance.

You can watch the unusual ceremony below: