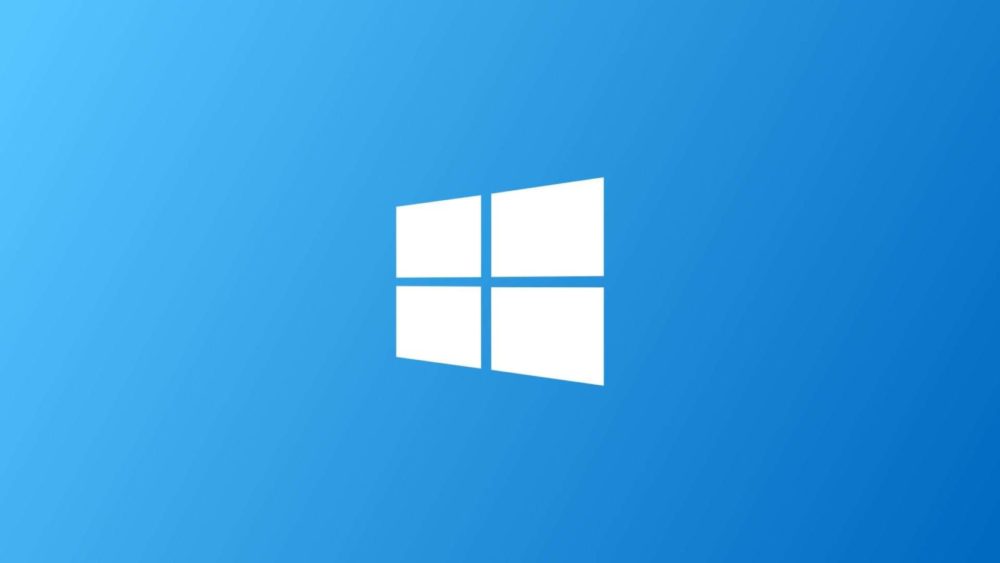 Although there are no smartphones running on Windows, developers, in an attempt to come up with something interesting, haven’t stopped trying to flash a full-fledged Microsoft Windows operating system on Android phones.

Currently, developers are interested in installing Windows 10 on smartphones that are based on the flagship Snapdragon platforms. According to them, gadgets with Snapdragon processors can easily launch a light version of Windows 10. This is a huge breakthrough considering people will be able to set up the system on many aged flagships

However, since the project is still in its early phases and cannot use touch screens, cameras, and many mobile phone sensors, developers have not yet published instructions for installing the desktop OS on smartphones.

Projects like the Windows 10 ARM project for the Snapdragon 835 don’t make much sense now, but they might turn out to be pretty useful, especially with dual boot options. Nevertheless, we still have a long way to go before that can happen.