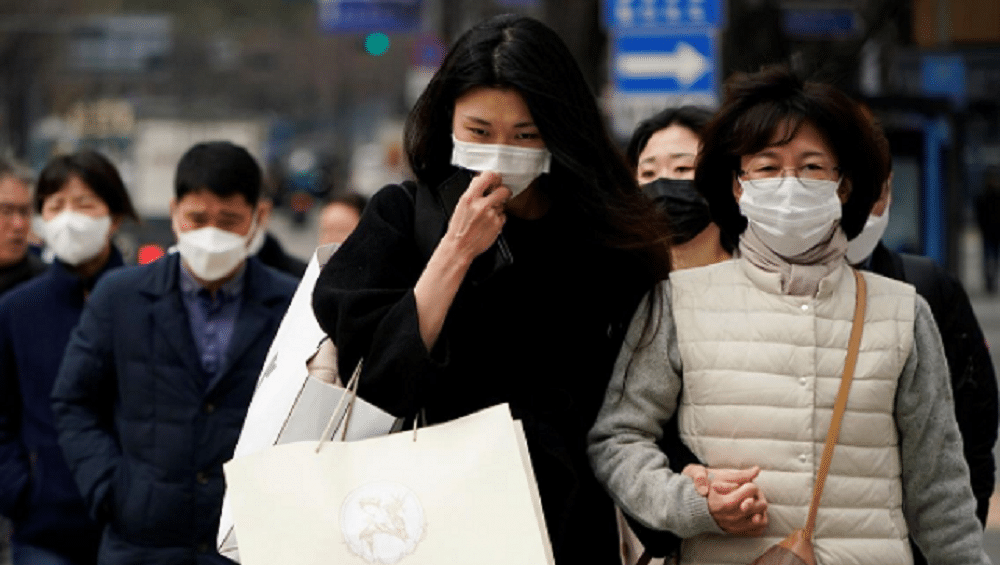 On Monday, South Korea reported that 116 people, who had recovered completely and previously tested negative, have tested positive for COVID-19 once again.

Although South Korea confirmed 25 new cases of COVID-19 on Monday, 116 cases of reinfection are more than double of what was reported last week (51).

The sharp rise in the number of recovered patients contracting the disease again has raised alarms among the official authorities.

While health experts continue to investigate the reasons behind relapses, Director of the Korea Centers for Disease Control and Prevention (KCDC), Jeong Eun-kyeong, has suggested that the SARS-COV-2 might have reactivated rather than the patients being reinfected.

While some experts believe what Jeong Eun-kyeong has suggested, others claim that flawed tests have resulted in 116 people falling prey to COVID-19.

South Korean government had urged the citizens to follow strict social distancing till 19 April. However, people have been flagrantly disregarding official directives as the cases decline and the weather improves.

While chairing the disaster management meeting on Monday, South Korean Prime Minister Chung Sye-kyun said that the government is mulling over easing the stringent restrictions imposed, which required people to stay indoors and go out only in emergency situations.

Later this week, we plan to review the intensive social distancing campaign that we have carried out so far and discuss whether we will switch to routine safety measures.