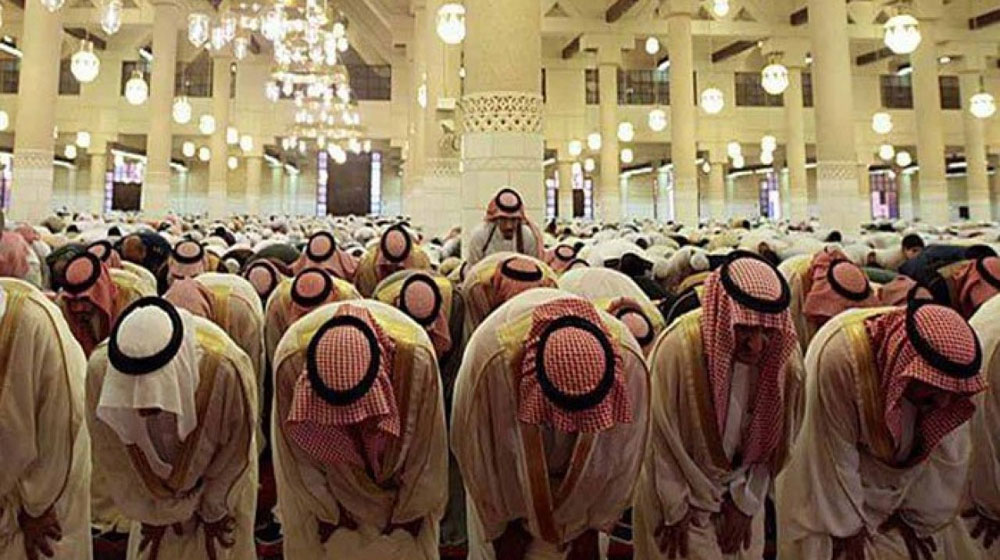 The Saudi government has placed a ban on Taraweeh congregations during the holy month of Ramadan this year. The decision has been taken to control the spread of coronavirus.

The ban has come as an extension of the prohibition on group prayers at mosques, which the government says will continue until the pandemic is over.

On Monday, the Saudi Ministry of Islamic Affairs, Dawah and Guidance announced that congregations for Taraweeh prayers will not be allowed during Ramadan 2020. People will only be allowed to perform Taraweeh at home.

The suspension of prayers at mosques would not be lifted until the end of coronavirus.

Sheikh Abdul Latif also prayed for the protection of humanity from this epidemic that has devastated the world.

A similar restriction will apply to the gatherings for funeral prayers, he said and added that only five to six family members will be allowed to perform the last rituals.

This is a precaution in line with the instructions of Health Ministry that funeral prayers take place at cemeteries should not exceed five to six of the deceased’s relatives, and the rest pray at their homes.

Al Sheikh explained that funeral prayers are not greater than Farz (obligatory) prayers, so it can be offered individually. He added that large gatherings should be avoided at all costs because the wellbeing of the people is more important.