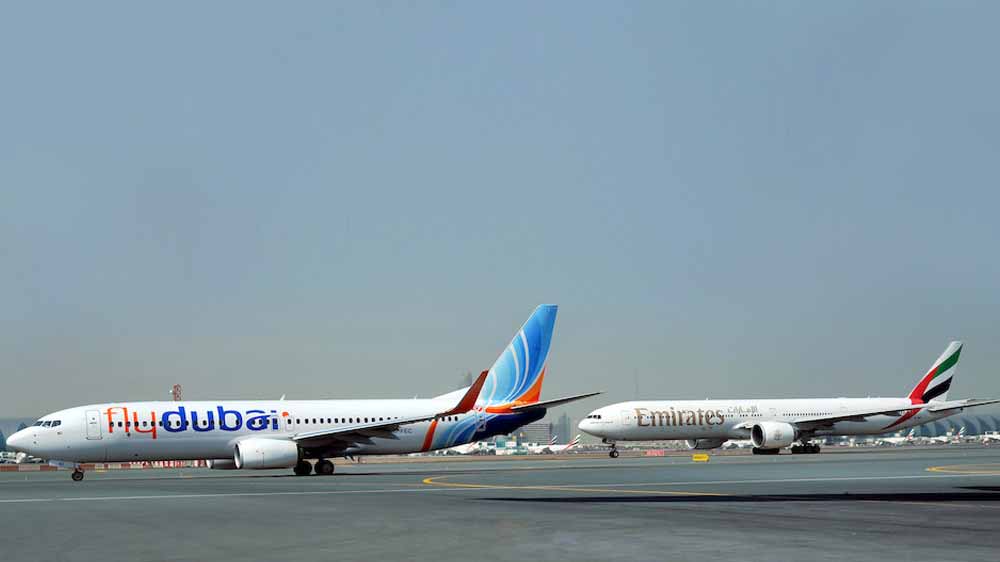 Civil Aviation Authority (CAA) has accorded special permission to Fly Dubai airline to repatriate Pakistanis stranded in the UAE after a lockdown was imposed in the Gulf state.

According to reports, a special flight from Dubai will land in Faisalabad tonight, bringing 180 Pakistanis back to the country.

All 180 passengers will be transferred to quarantine centers for the next 24 hours as per the SOPs.

The CAA has ordered the flight crew not to step outside the plane. Fly Dubai has been asked to disinfect the entire aircraft themselves.

On its way back, the special flight will transport 11 diplomats of the UAE stuck in Pakistan after the suspension of international air traffic due to the coronavirus outbreak.

The repatriation operation has been resumed after UAE threatened to reevaluate its labor ties with nations failing to take back their citizens who have lost their jobs as a result of COVID-19.

Without mentioning any country, the UAE’s Human Resources and Emiratisation Ministry stated:

Several countries have not been responsive about allowing back their citizens who have applied to return home under the current circumstances. The UAE government is considering to impose strict quotas on work visas issued to nationals of those states.

According to Minister for Foreign Affairs, Shah Mehmood Qureshi, more than 40,000 Pakistani citizens are languishing abroad, with most of them stranded in the Middle East.

Air Salam’s special flight for Lahore is scheduled for 16 April and Karachi the day after. The 2 flights will bring back Pakistanis stranded in Oman. On the way back, Omani nationals stuck in Pakistan will be evacuated.

The returning passengers will be quarantined for the entire next day and tested for COVID-19, according to the SOPs. CAA has directed Air Salam not to let their flight crew disembark and asked the airline to disinfect the aircraft’s interior themselves.