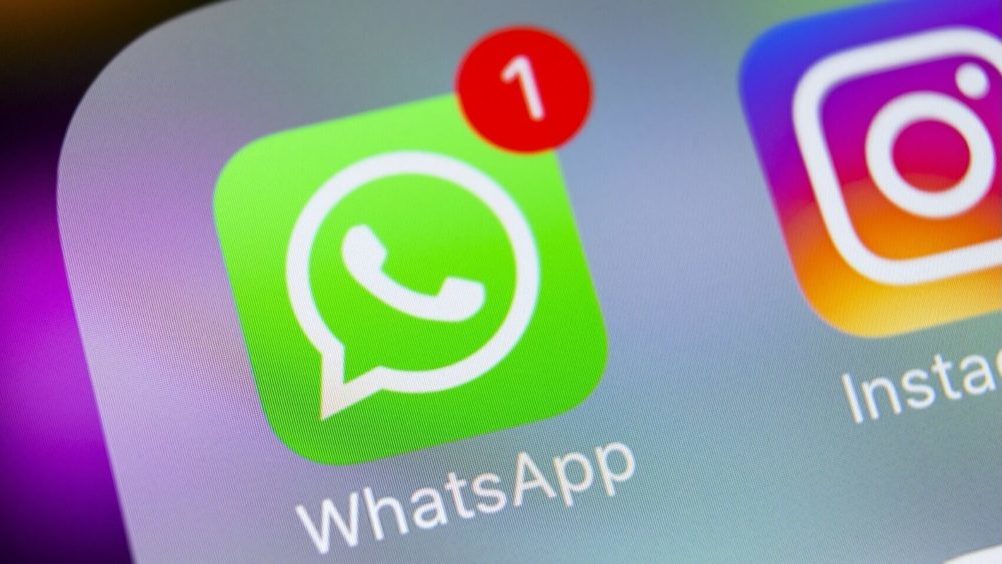 The ongoing pandemic has caused a surge in traffic for both audio and video chatting applications worldwide. As a result, several platforms including Google Duo, Discord, Zoom, and others have increased their functionality to allow more people in group video calls for convenience during quarantines. Most notably, Google Duo increased its total limit of video call participants by 50%.

A few lines of coding discovered in the latest version of WhatsApp beta reveal that the Facebook-owned chatting app is working on something similar. It will also be increasing its total number of audio and video calls beyond its current limit of 4.

WhatsApp’s current limit of 4 participants is a lot less than its competitors, hence the move makes sense, especially during times like these. It is unclear what the new limit is going to be, but that will likely be revealed soon.

There is a minor visual update as well in the latest beta version. WhatsApp calls will get a new header that will indicate that the call is protected by end to end encryption, a move no doubt inspired by Zoom’s recent mishaps.

Additionally, WhatsApp will also be getting additional backup security and an advanced search feature soon.

We will update this space as soon as these features go live.