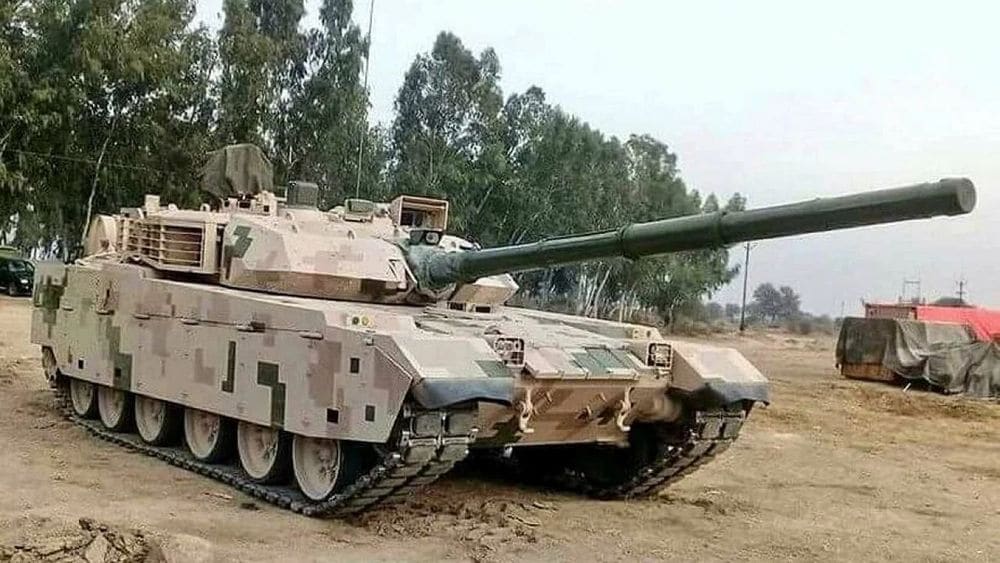 Equipped with explosive reactive armor (ERA) (Option FY-IV), the first batch of VT4 MBTs is in the process of delivery to the Pakistan Army.

As per the reports, Pakistan Army Armoured Corps decided to procure around 1000 VT4 tanks from NORINCO to meet its needs.

Offered for export by NORINCO, the VT4 MBT is an upgraded version of Al-Khalid MBT (also known as MBT-2000) with the same 125 mm main gun, carousel auto-loader, and crew configuration.