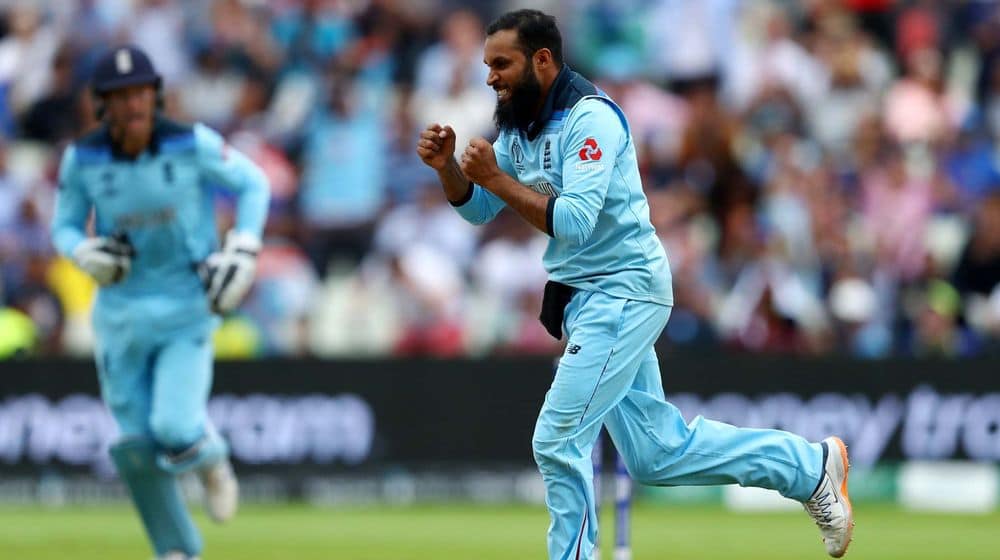 England legspinner, Adil Rashid, has reportedly failed to pay taxes for four years and has been named in tax defaulters list by UK tax collection authority, HM Revenue, and Custom.

Rashid said that his non-payment was just a ‘mistake’, saying “I was shocked when I found out. But it was a simple mistake – there is nothing else to it”.

As a player, you just play and leave it to the accountant. Everything was paid up and I told England about it. I have nothing to hide. If there is something that I had to hide, I would not be who I am.

Rashid, born in Bradford, is of Pakistani descent and hails from the Mirpuri community. He started his international career for England in 2009 and has since played in 100 ODIs, 43 T20Is and 19 Tests.

A limited-overs specialist, Rashid was a part of the ICC World Cup-winning squad in 2019 when England beat New Zealand ‘by the barest of all margins’.