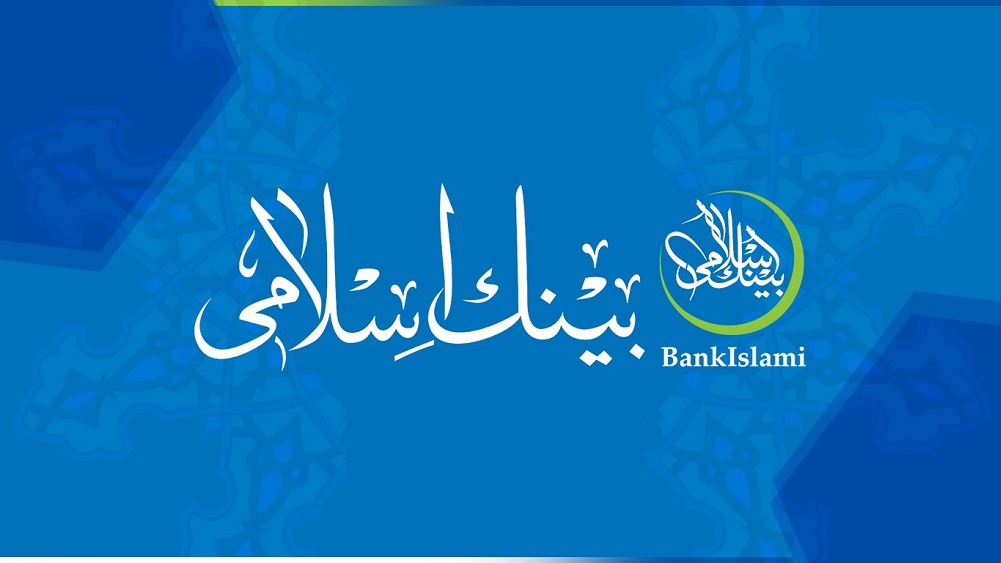 The initial public offering of BankIslami Ehad Sukuk has been successfully closed, according to a press release issued on Tuesday.

Despite the ongoing COVID–19 pandemic, significant interest was received from both the institutional and retail investors with Rs. 320.6 million subscriptions received against the IPO size of Rs. 300 million through 127 applications, ensued into an oversubscription of 1.07 times, it added.

The confidence shown by the investors in BankIslami, as well as in Islamic banking, particularly in these uncertain times was overwhelming.

The total Sukuk issue is of Rs. 2 billion, which has been subscribed by a large and diversified investor base of 199 investors; it will help stirring trading activity in the listed Islamic Sukuk market of Pakistan.

This IPO witnessed a remarkable response from online subscription channels with more than 80% applications (i.e. 105 applications) received via e-IPO platforms of CDC and a commercial bank.

The statement said that this is not only an achievement for BankIslami Ehad Sukuk but for the overall capital market as it has set a precedence for the upcoming listed sukuk instruments in the country. This notable participation of the public via electronic channels has sent out a strong message that market is moving towards digitalization and can go paperless.