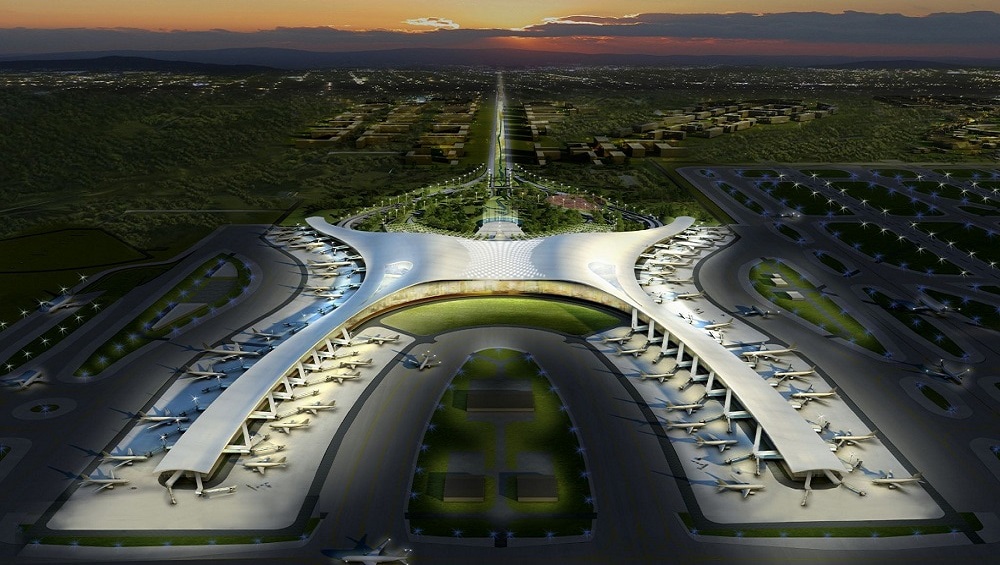 China has recently initiated the development of a state of the art airport in Taxkorgan, Xinjiang province that neighbors Pakistan, Tajikistan, and Afghanistan.

According to China Global Television Network (CGTN), the airport will be the first-ever in Pamir Plateau at an elevation of 4,500 meters, costing 1.63 billion Yuan or $230 million.

The airport will be a cornerstone in the China-Pakistan Economic Corridor (CPEC) and the Belt and Road Initiative (BRI), boosting the economic development of the entire Xinjiang region, as per CGTN.

Deputy Director of Xinjiang’s Civil Aviation Administration, Zhou Xiang, has said the airport will serve as a new air passage to Central Asia and South Asia. The Taxkorgan airport will bring more tourists to Pamir Plateau, known for its natural beauty and unique culture.

The Chinese government is aiming to inaugurate the Taxkorgan airport in the first half of 2022.

Deputy General Manager of Shanghai Road and Bridge Group, Zhou Yifeng, has said that the project will be completed on time despite several pressing challenges.

Zhou Yifeng stated that construction workers will be susceptible to both the coronavirus and high-altitude sickness over the course of the project. However, the company will adhere to the government-enforced SOPs to ensure the health and safety of the construction workers aren’t compromised.

The Taxkorgan airport will have a 3,000 square meter terminal and an apron with four stands, including other facilities.

According to the airport’s layout, it will have a 3,800-meter long and 45-meter wide runway.

Once operational, the airport will accommodate 160,000 passengers and 400 tons of cargo every year.