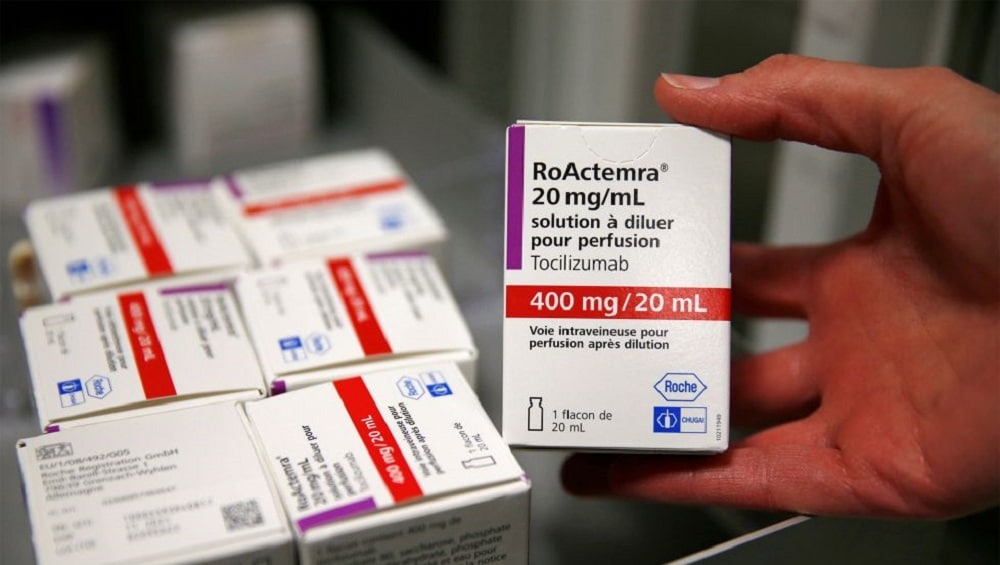 According to a French clinical study carried out by the Paris public hospital group AP-HP, an arthritis drug has shown promising results in preventing extreme inflammation in critically ill COVID-19 patients.

Known as “Tocilizumab” the drug was administered to 129 moderate to severe COVID-19 patients. Half of the patients were injected with Tocilizumab twice a day along with other antibiotics and standard treatment, while the remaining half were treated through routine care.

Researchers believe that Tocilizumab prevents cytokine storm, a severe reaction to foreign bodies that causes the immune system to attack healthy cells. Cytokine storm is a common fatal complication in severe cases of the coronavirus.

The results of the study are yet to be made public officially. AP-HP has stated that it will take further research to understand any potential side effects of the Tocilizumab treatment.

Professor Jacques Eric Gottenberg, Head of Rheumatology Department at the CHU Strasbourg hospital, says if these results are confirmed, the advantage is that Tocilizumab is widely available in the market.

Tocilizumab costs €800 per injection. It is a lab-synthesized antibody, sold under the names of Actemra and RoAcemtra.