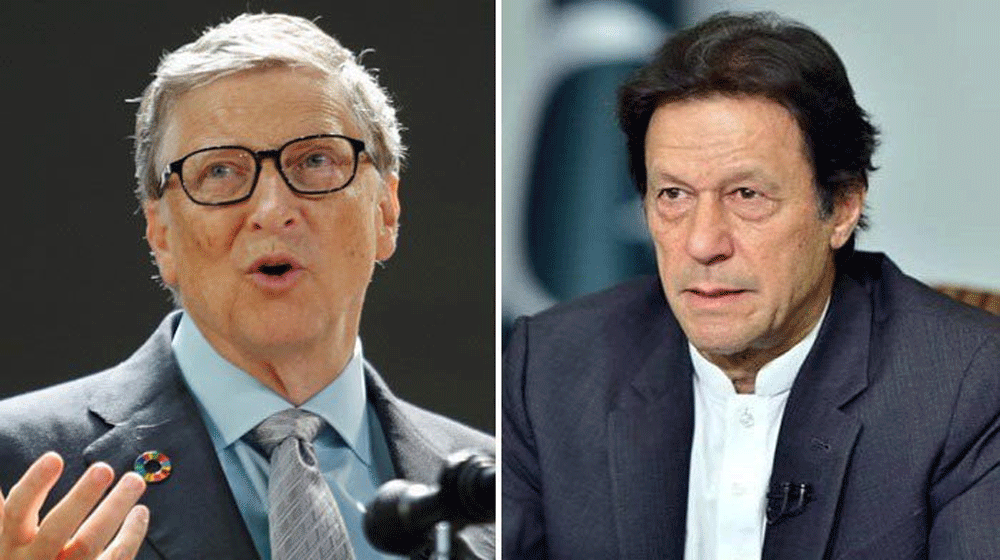 During the telephonic conversation, the prime minister expressed appreciation for the support provided by the Gates Foundation and other international partners during the unprecedented crisis and emphasized the continued urgency of the situation, a statement issued by the PM Media Office said.

He stated that Pakistan is making all efforts to combat the COVID-19 pandemic with a robust and coordinated response.

The prime minister emphasized that Pakistan is facing a dual challenge of overcoming the pandemic and saving people, particularly the most vulnerable segments of the population, from hunger due to lockdown.

He underlined that the government had put together a $8 billion package to support the affected people and businesses. The steps taken by the government have helped in containing the spread of coronavirus in Pakistan.

The prime minister’s call for “Global Initiative on Debt Relief” for the developing countries was in the same context.

Gates mentioned how COVID-19 is a threat across the world. He commended Pakistan’s efforts in protecting the lives and livelihoods of vulnerable populations.

Prime Minister Imran Khan and Bill Gates also discussed their shared priority of polio eradication. They discussed the important role that Pakistan’s polio staff and infrastructure were playing in the fight against COVID-19.

The polio teams were supporting the training of front line polio health workers on COVID-19, and using contact tracing, testing and communications methods to curb transmission.

In the context of the pandemic, they also discussed that routine immunization programs for children, especially polio vaccination could not be ignored, as well as, the need for capacity enhancement of the National Institute of Health. 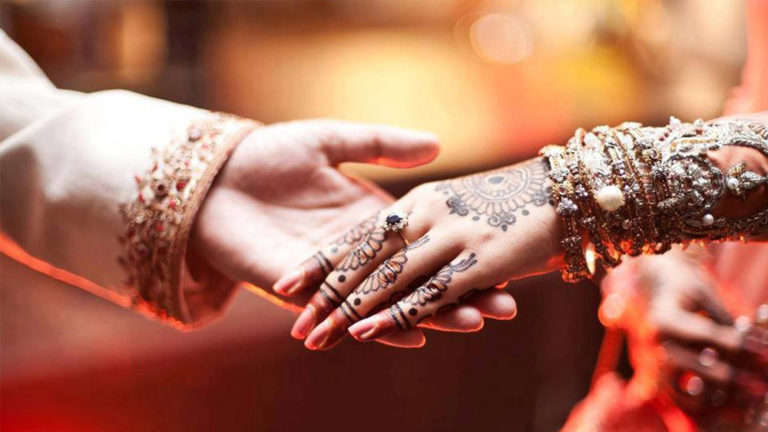