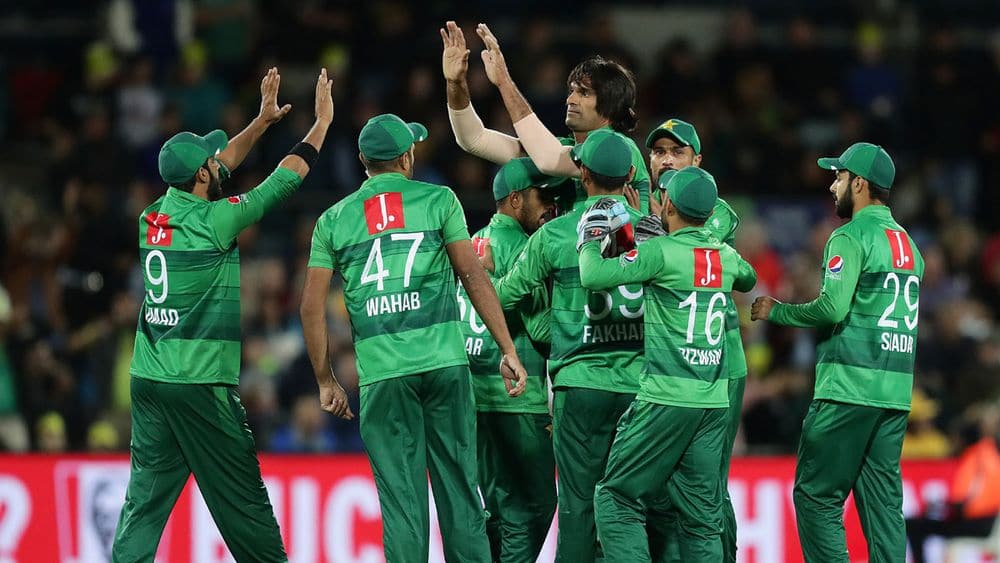 Pakistan’s reign as the best T20I team is finally over as they have now slipped to 4th spot in the updated ICC rankings for the shortest format. The change in ratings is due to the fact that ICC’s annual rankings update in May no longer counts points from the 2016-17 season while also reduces the weightage of matches played up to May 2019.

Replacing Pakistan at the top is Australia with 278 points followed by England and India with 268 and 266 points.

Pakistan (260) is closely followed by South Africa with 258 points. Pakistan gained the top T20I spot back in 2018 under the captaincy of Sarfaraz Ahmed, however, 2019 was not a good year for the Men in Green as they lost most of their matches.

Australia have also clinched the top position in ICC Test rankings after a brilliant year and a half in the longest format. Previously, India were the top team in Test cricket who have been dethroned for the first time since October 2016.

Here are the updated rankings:

Pakistan is placed at the 7th position in the Test rankings with 86 points, 4 short of the 6th-rated South Africa.

England have retained their top spot in the ODI rankings, which they earned after their World Cup triumph back in 2019. Here are the top 10 teams in ODI cricket right now:

What are your thoughts on the story?  Let us know in the comments.