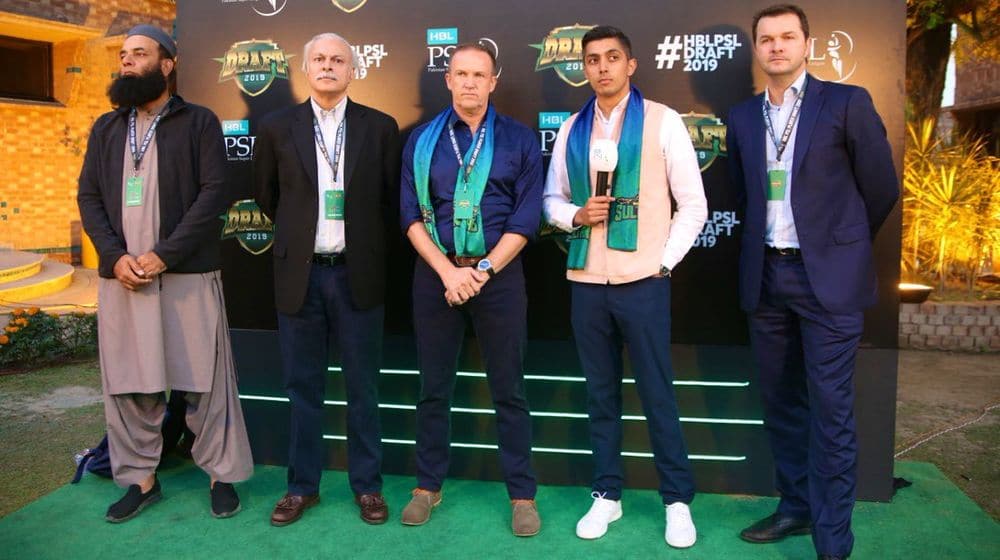 Following the Pakistan Cricket Board’s (PCB) decision to postpone the PSL 5 for an indefinite period over coronavirus concerns, speculations are ripe regarding the future of the tournament.

Multan Sultans’ owner, Ali Khan Tareen has also weighed in with his opinion, saying that finishing at the top doesn’t mean that their side won. He is against the concept of just giving away the trophy to his team, adding that if the tournament resumes, all the qualified teams have an equal chance of winning.

Regarding how to finish #PSLV. Finishing at No.1 means we were the most dominant/consistent team, but it doesnt mean we won. It would be ridiculous for the PCB to just give us the trophy. All 4 teams have the same chance of winning. Trophies should be won, not given.

According to Tareen, the purpose of the PSL is not to win trophies but to produce players for the national team.

I’ve always said, trophies are not important. Helping players develop, giving them a platform and watching them excel is so much more rewarding. So that’s why I want the remaining games to be played later in the year so our local players get more opportunities to shine.

As per the reports, the PCB is hoping to host the remaining PSL matches in November.

What are your thoughts on Ali Tareen’s remarks? Let us know in the comments.