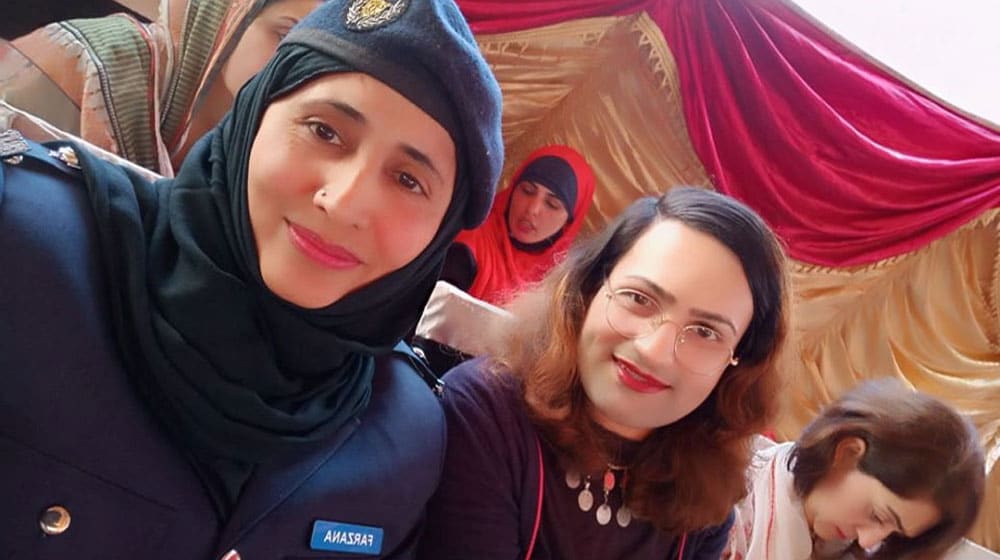 For the first time in history, a transgender woman has been appointed as police personnel in the Rawalpindi district. She will assume charge on her post soon.

The district police department said that Reem has been appointed following the due procedure, and will receive salary for a 14-grade official. She will don the female police’s uniform.

I am delighted to be in this position. Through this, I will have the option to deal with some of the most pressing issues faced by my transgender community.

She continued by saying that she knew she had to be honest with her identity to live a prosperous life.

I knew I needed to live my life and be true to who I was. I need to be honest with myself, and that was coming out as a transgender woman.

Reem said that she does not consider this position as a career ladder but as a milestone for representing her community.

My presence will make it comfortable for the transgender community.

As per reports, currently, there are over 3000 trans people in the Rawalpindi district awaiting their basic human rights.

According to an official of the Central Police Office Punjab, more transgenders will be appointed in Punjab police to work in various woman police stations in the province.