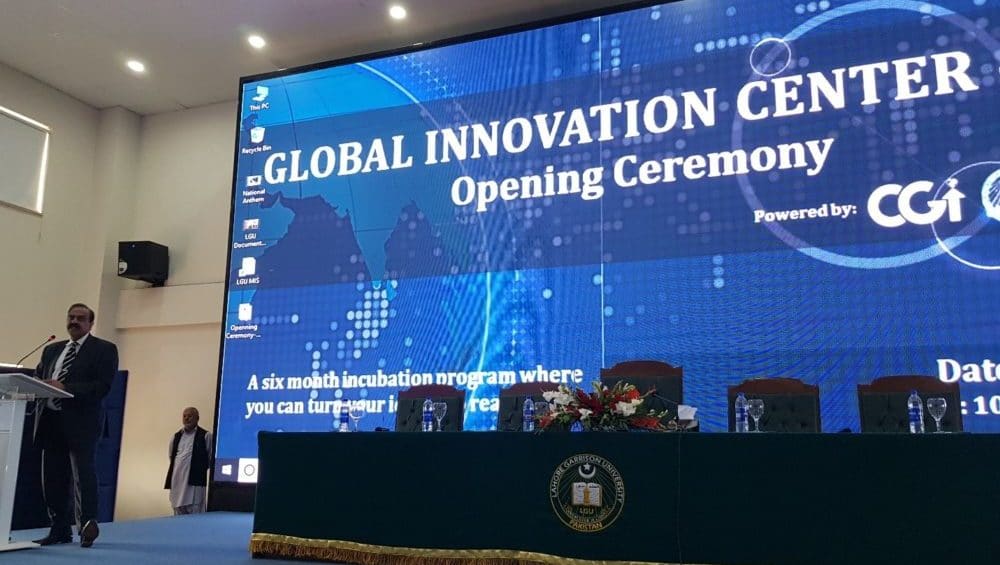 Silicon Valley is probably the greatest creation of wealth in human history. The $3 Trillion neighborhood houses half of 143 tech billionaires in the world.

Fredrick Terman—Father of Silicon Valley, a dean at Stanford – encouraged his students, William Hewlett and David Packard in the 1940s to start a company at the campus. Government funding (for defense projects), academic research & massive success of Fairchild Semiconductor triggered a chain reaction that led to the creation of Silicon Valley.

They wrote that “EDIE can help shift Europe’s early-stage entrepreneurial activities toward a model of dynamic and systemic intervention led by value-seeking entrepreneurs as disruptive change agents”. EDIE framework provides a jumpstart to Startup Ecosystem — that’s what Pakistan needs.

We need these disruptive thought leaders and frameworks in Pakistan — the Sixth largest nation – to climb up the Global Competitiveness & Innovation Indexes. I have Co-Founded one such platform — Center for Global Innovators that brings EDIE to Pakistan — to help create next ‘Silicon Valley’ here.

Center for Global Innovators is one of the largest Incubation service providers in Pakistan with four incubation programs in Islamabad, Lahore & AJK. Across 200 Universities, 1.46 M Students enroll every year. The state of Pakistan needs 2M jobs annually whereas public & private sectors can’t fulfill this demand. Self-employment is the way forward.

Post COVID-19 world economy will be deglobalized, with decline in remittances and exports – Pakistan needs to embrace Innovation Economy for faster economic recovery. 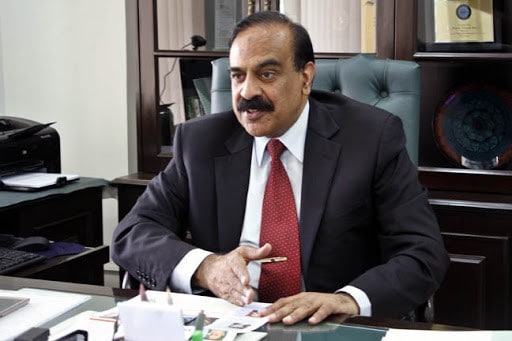 Land of Indus Valley forming modern-day Pakistan has been a prominent cradle of civilizations. Stone-age hunters lived on the Potohar plateau in northern Punjab 300,000 years ago. Mehrgarh in Balochistan shows a more advanced culture which flourished from 7000 to 2500 BC. There were planned cities for 50,000 people some 5000 years ago in Harappa & Mohenjo-Daro. These civilizations reached their peak in the Indus valley cities, of which Harappa & Mohenjo-Daro are notable. These societies had mastered town planning and pictorial artwork. Unicorn seals were first discovered in Harappa & Mohenjo-Daro. Gandhara civilization existed from 2000 BC to 1000 BC spread across Taxila, Peshawar, Swat valley and World’s first known university was at Taxila, learning center of Buddhism.

Modern-day Pakistan is home to 108 peaks above 7,000 meters, including world’s second-highest peak – the K2. Gilgit is the basecamp where three mightiest mountain ranges the Himalayas, Karakoram and Hindu Kush meet. Pakistan is the sixth most populous country in the world and is among the world’s top ten producers of wheat, cotton, sugarcane, mango, dates and oranges. Pakistan is home to the world’s largest irrigation system, 3000 km long Indus river, 400,000 sq km of fertile lands, 200,000 sq km of deserts, and a coastline of  1,046 km. Three of the world’s longest glaciers outside the polar regions are found in Gilgit-Baltistan.

Geographically positioned at the intersection of South, Middle & Central Asia – Pakistan has a rich history, and a bright future. Growth in the knowledge economy is founded on discovery and innovation, in which university research has a central role.

Clayton Christensen the father of disruptive innovation says it takes time for disruptive technologies to fully emerge and be seriously considered as threats by the incumbents. Join us on a mission to build a $500Bn Knowledge Economy & to make Pakistan Top-50 Innovative Nation.

Author is Director Innovation, Lahore Garrison University. He is also Co-Founder of Center for Global Innovators (CGI) — Innovation Consulting — Design of IDEO, Innovation of Strategyzer & Strategy of McKinsey. He tweets at: @ImJattala