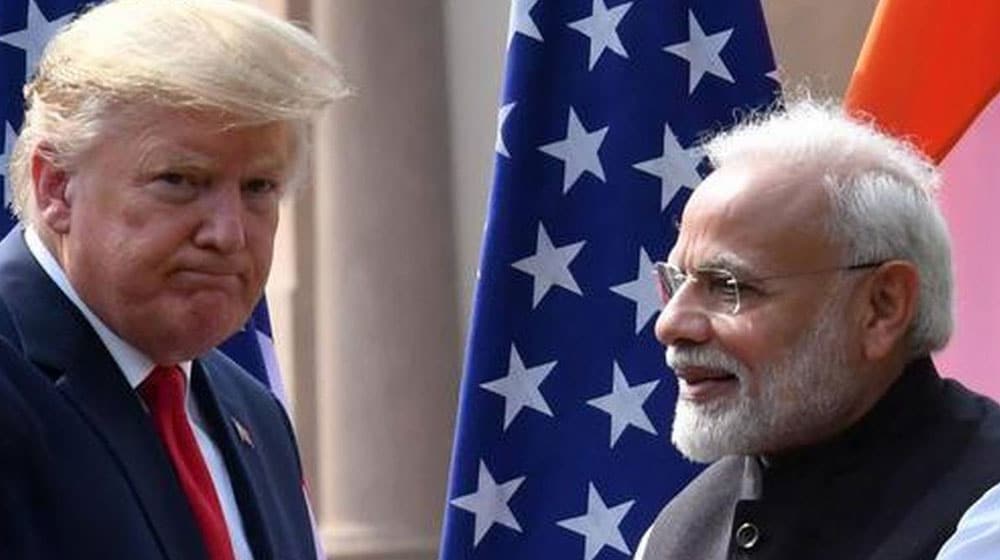 The United States has sent a clear message for India asking it to shun its anti-peace role in Afghanistan. The development came about when Zalmay Khalilzad, the US Special Representative for Afghan Reconciliation, met India’s External Affairs Minister, S Jaishankar in New Delhi.

Khalilzad, who is a frequent traveler to Kabul and Islamabad in connection with the ongoing US-Afghan peace process, wasn’t initially scheduled to travel to the Indian capital. He, however, included New Delhi in his itinerary to deliver this special message from the US establishment.

The United States understands that India was the principal supporter of the Afghan president, Ashraf Ghani’s controversial election win last year. The country has been pressurizing him to keep delaying the peace process by holding back prisoner exchange.

It is certain that the prisoner exchange process is the kickstarter for further dialogues in the region, and its failure will jeopardize the entire peace deal.

India has been seemingly against the Afghan peace deal, being the only country of the region at the receiving end as a result of an all-out peace in Afghanistan. This answers its little role in the peace deal, at a time when all key players of the region, China, Pakistan, and Russia are actively playing their role.

During the recent meeting, as the source describes it, the Special US Representative asked India to shun its anti-peace role in the region and be part of the Afghan peace process.

Zalmay Khalilzad even suggested India speak directly with the Taliban to minimize the trust deficit between the two parties.

Pakistan, nevertheless, did not appreciate this out-of-the-blue meeting, considering it ‘unnecessary’ at this hour.

A senior foreign office official has commented on the condition of anonymity that Pakistan believes this is not the time for talking about the Indian role but to focus on the issue in hand.

At the moment what is important how to proceed ahead with the Afghan peace process. The role of India is a secondary issue.

He, however, implied that Pakistan will not make the engagement between the US and India on Afghanistan an issue, and will continue to offer its full support to the cause.

Islamabad has always blamed India for using Afghan soil for a proxy war against Pakistan. Islamabad believes that continued instability in Afghanistan serves the purpose of India and that is why it is using the Ghani administration to jeopardy the peace deal.