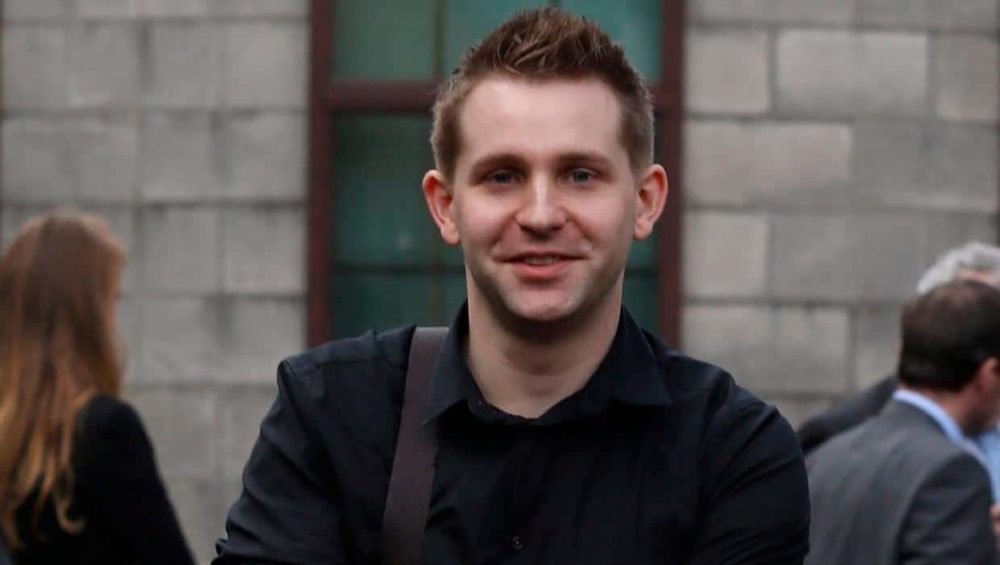 Tech corporations like Google, Apple, Microsoft, and numerous others always seem to find their way into privacy scandals. Google has found itself involved in another.

Austrian privacy activist Max Schrems has accused the search engine giant of unlawfully monitoring its users and sharing their tracking IDs to advertisers for profit. His complaint came through his activist group Noyb and it mainly concerns Android users.

He claims that Google has been tracking Android phones in the EU through a unique ID which lets the company and numerous other third parties monitor users in the region.

This goes against the European Union’s strict data protection laws that prevent companies from tracking people without consent. Authorities have the power to charge fines for such violations that can go as high as 4% of the company’s annual returns.

The statement in the complaint adds that the Android OS generates these IDs without the phone owner’s consent and does not allow them to delete it. It only allows them to generate a new tracking ID to replace the previous one. This neither deletes the captured data nor does it stop it from being shared.

A public statement from Google is yet to be published and the search engine giant has declined a request to comment so far.