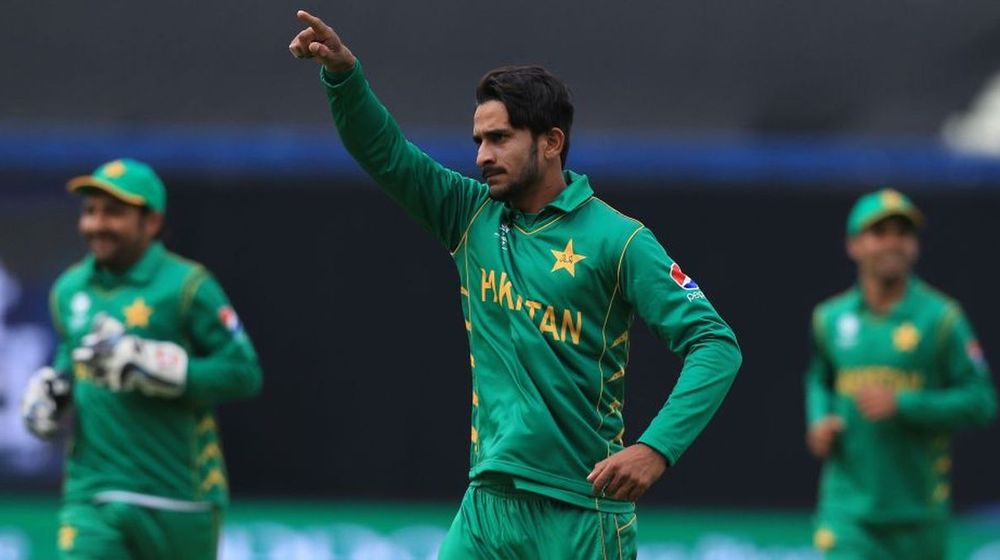 The Pakistan Cricket Board (PCB) announced its new central contracts on Wednesday. Man of the tournament in Champions Trophy 2017, Hasan Ali, has missed out on the contract alongside some other prominent names such as Wahab Riaz, and Mohammad Amir.

The reason behind Hasan Ali’s exclusion is his recent history of injuries. The pacer missed most of the 2019-20 season due to injuries. These cricketers, however, are not out of contention for national selection.

Shoaib Akhtar Slams ICC for Being Biased Against Him

Explaining the reason behind Hasan’s exclusion, Misbah-ul-Haq called it the right decision considering his injuries.

The selectors have made the tough decisions to leave out Amir, Hasan, and Wahab but considering Hasan missed most of the season due to an injury and Amir and Wahab decided to focus on white-ball cricket, this was the right move.

Following his snubbing by the board, Hasan Ali took to Twitter to express his disappointment. He did so in the form of a cryptic tweet, which he deleted later, thus sparking a controversy. Here’s what he posted:

The fast bowler shared an image of him celebrating in his trademark ‘generator’ style while batting. The 25-year-old said that this celebration isn’t just for bowling.

It was a tweet out of frustration, however, the cricket experts believe that it really was the right time to move on from Hasan Ali. His performances were below par before being taken away from the game due to multiple injuries.

Do you think PCB made the right call on the trio? Let us know in the comments.