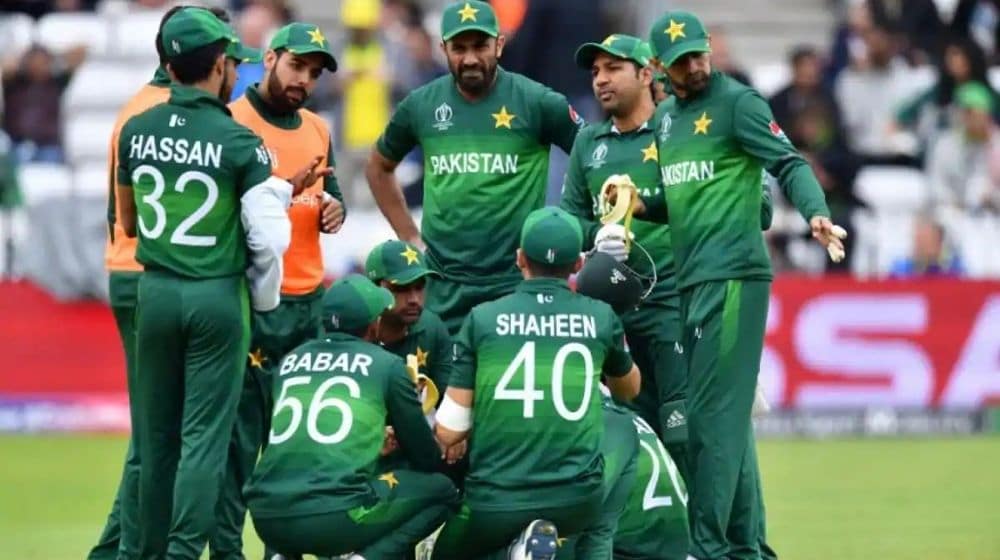 Pakistan Cricket Board (PCB) has finally made the call on who will captain the side in the 50-over format. Star batsman, Babar Azam, has been appointed as the ODI skipper alongside his usual role of T20I captain.

This was announced in the new central contracts, which had a few surprise omissions and demotions. Mohammad Amir, Wahab Riaz and Hasan Ali no longer get contracts whereas Sarfaraz Ahmed, Imam-ul-Haq and Yasir Shah have been demoted one category.

The role of ODI captaincy was vacant after PCB decided to remove Sarfaraz in 2019 due to his poor performance as a batsman.

Explaining the reason behind the decision, head coach and chief selector, Misbah-ul-Haq said:

We have kept in mind who can serve us in the long run. We have kept the 2023 World Cup in mind while picking Babar as the ODI captain. He is the captain of the T20 side, he is a top-class performer and this is the right time to groom him.

While most teams choose to groom a captain by ensuring he learns under a senior and then offering him the role in only one of the formats, Pakistan has gone for this odd policy by throwing Pakistan’s best batsmen into the shark tank and hoping that he learns to captain as he plays for the team. It must be noted that Babar has not even led a PSL side so far and had a poor run as an Under-19 captain.

Babar has already led the team in the shortest format. He lost the debut series against Austalia but defeated Bangladesh at home. Babar has played 74 ODIs for Pakistan, scoring 3359 runs at an average of 54.17 with 11 centuries.

The PCB has retained Azhar Ali as the Test captain with Pakistan’s next assignment against England late this summer. The fate of the series is yet to be decided as the two boards mull options for bio-secure Tests amid coronavirus pandemic.

Do you think it is the right choice? Let us know in the comments.