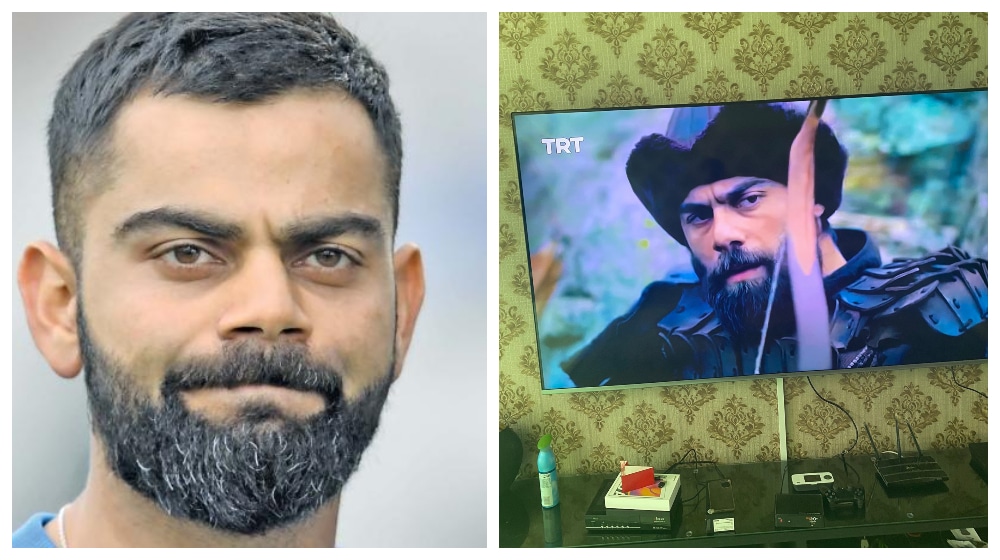 Turkish drama, Diriliş: Ertuğrul, known in Pakistan as Ertuğrul Ghazi is one of the most-watched dramas in the country these days. With Imran Khan recommending the youngsters to watch the Turkish show, its popularity has skyrocketed.

The show based on the history of the Ottoman empire has broken a number of records in Pakistan as everyone seems to be binge-watching it.

While everyone is in awe of the historical fiction and adventure television series, cricket lovers are busy finding similarities between the characters of the show and cricketers. We have already seen an Usman Shinwari in the TV show, and Mohammad Amir seems to have found Virat Kohli’s lookalike in the drama.

Usman Shinwari Jani is that you.. pic.twitter.com/NoZkKc8hXN

The star pacer took to Twitter to have friendly banter with the Indian skipper, tagging him to ask whether he’s playing a role in the series.

@imVkohli brother is it you m confused 😂 pic.twitter.com/kbwn31yjT6

He is right in being confused, because, the character looks exactly like Kohli. You don’t want me to post a picture of Virat Kohli here, do you? Well, here’s one with his wife, Anushka Sharma: 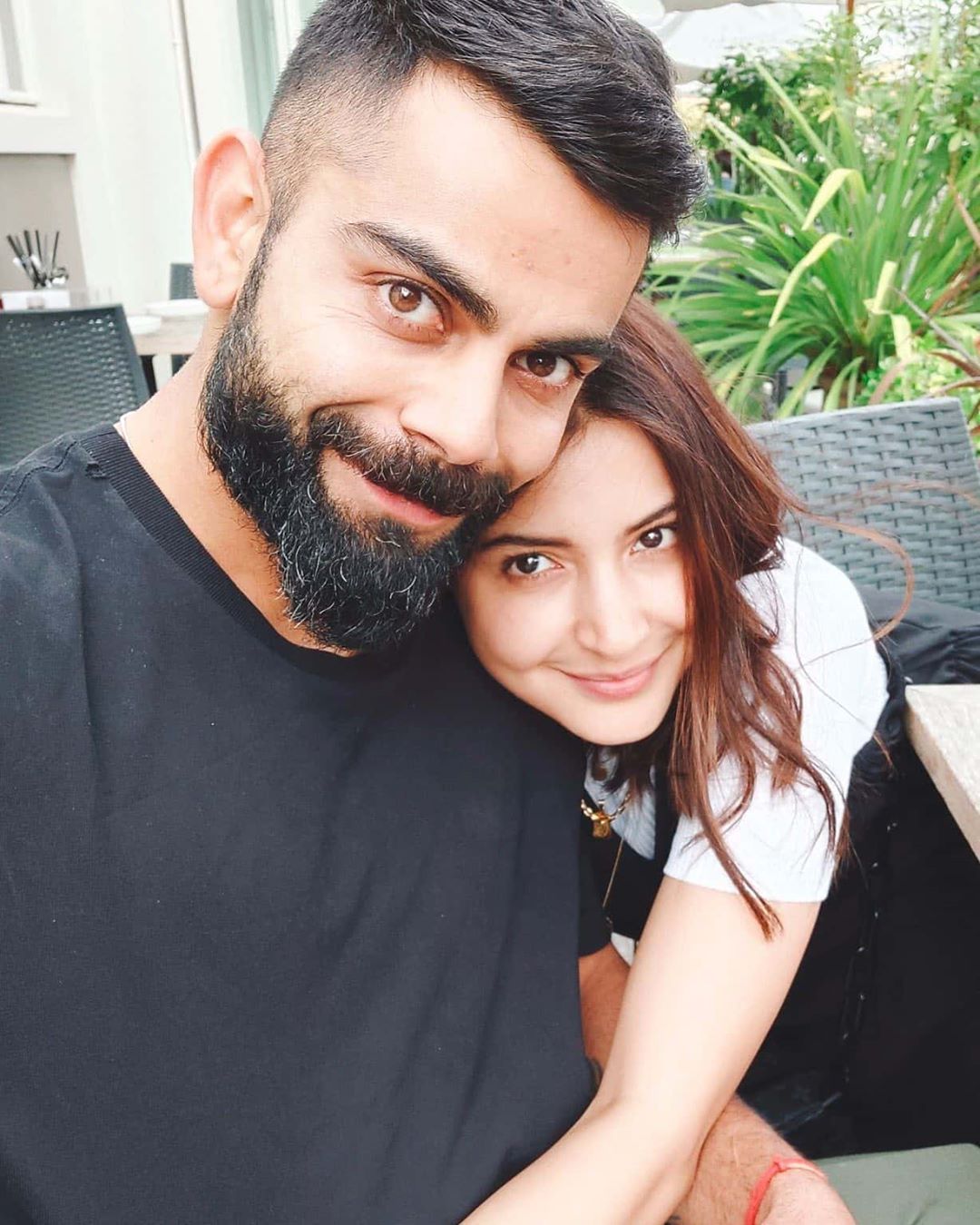 As if these weren’t enough, there are two more versions of Virat Kohli.