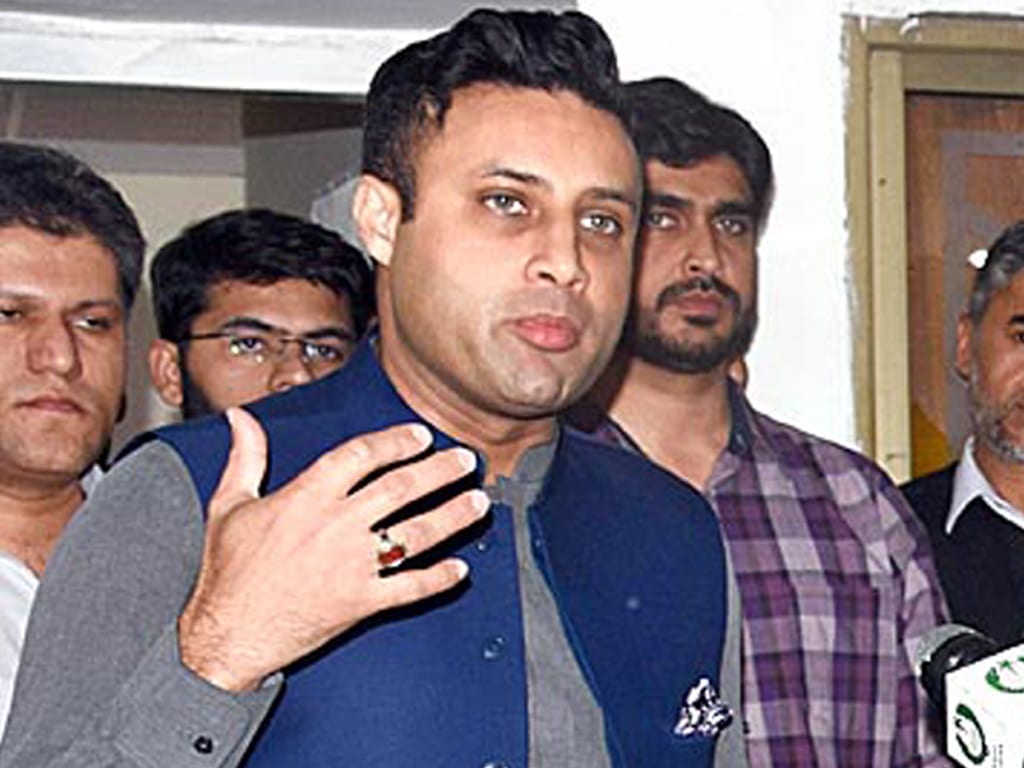 Sayed Zulfikar Bukhari, the Prime Minister’s Special Assistant (SAPM) on Overseas Pakistanis and Human Resource Development (OP&HRD), has said that Pakistan will aid Kuwait in its fight against COVID-19 by sending 600 health professionals.

During a teleconference organized by the OP&HRD Ministry to address the issues of the Pakistani people in Kuwait, he said:

It has been decided in principle that 600 health workers including doctors and nurses will be sent to Kuwait at the request of Kuwaiti authorities.

These Affordable Handheld Fans By Xiaomi Are Perfect For Summers

He added that this will strengthen relations between the countries. He briefed the attendees of a virtual town hall meeting that in the next two weeks, four special flights will be organized to bring back over 5,550 stranded nationals in Kuwait.

The country had increased its repatriation capacity and “is capable of bringing back nearly 12,000 Pakistanis every week”. He said that the ministry will create a portal regarding the returning emigrants. They will also be listed under the Kamyab Jawan Program and Hunarmand Pakistan for employment purposes.

He added that he will talk to the Kuwaiti labor authorities to make sure that Pakistanis living in the country have their visa extended for free.