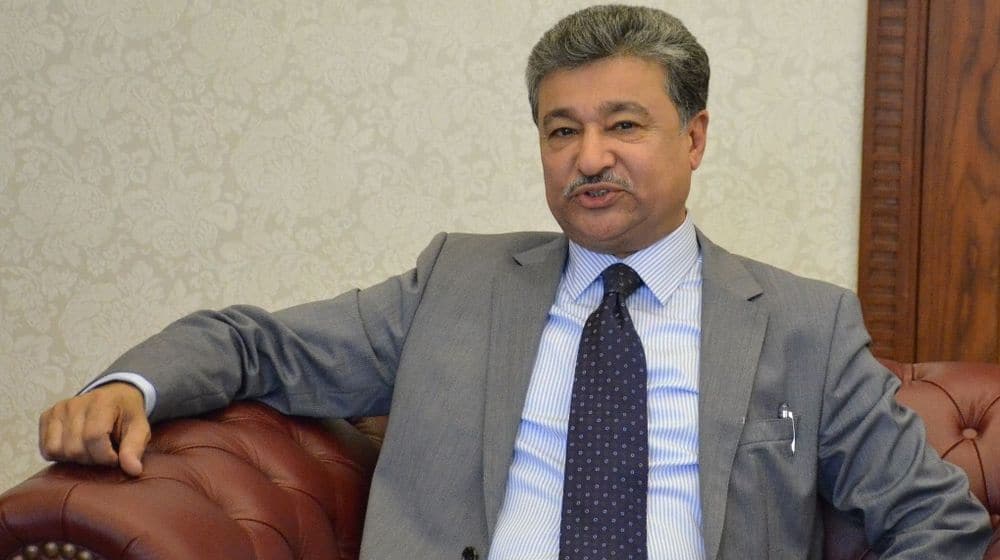 Mayor of Islamabad, Shaikh Anser Aziz, has been suspended by the government on account of alleged irregularities in bus stands contract. He has been relieved of his duties as a mayor for 90 days to conduct an inquiry against him.

The ministry of interior issued the notification on Sunday, saying:

In exercise of the powers conferred by the section 95 sub-section (3) of the Islamabad Capital Territory Local Government Act, 2015, the federal government is pleased to place Shaikh Anser Aziz, Mayor Islamabad, under suspension for a period of 90 days for conduct of inquiry.

As per the charge sheet, the Municipal Corporation Islamabad (MCI) with the connivance of the Directorate of Municipal Administration was found guilty of not adhering to the terms and conditions for the award of contracts. Under him, the MCI awarded bus contracts to a company for bus stands in different parts of the federal capital without an advance while also making changes to the T&Cs.

Sheikh Anser Aziz has rejected the notification issued by the interior ministry, saying that he will knock at the doors of the courts against his illegal suspension. He also called it a part of PTI’s political victimization adding that the notification was issued on a weekly holiday despite the government having to deal with more pressing issues such as COVID-19.