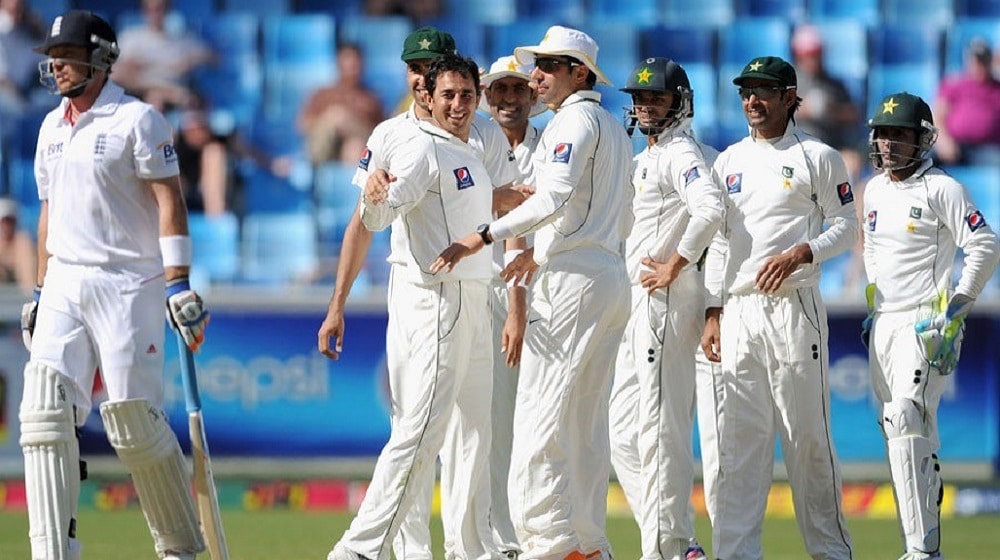 In a recent YouTube broadcast on Islamabad United’s official channel, Bell recalled the efforts he had to put against Ajmal during the 2012 3-match Test series against Pakistan in the UAE.

I found Muralitharan easier to play than Ajmal. Everyone has their individual feelings and all bowlers are different. I felt the longer I was at the crease, I could start to pick Murali. Whereas, with Ajmal, the longer I was there, the worse it used to get.

Bell further added that Ajmal was at his peak during that series and the entire England team struggled against his spin.

The quality of spin that we played in that series was right up there with some of the best that I have played. Ajmal was at his absolute peak. As a batting unit, we really struggled to pick him.

Shahid Afridi Announces When He Will Retire from PSL

Ian Bell rates Saeed Ajmal along with the legendary Australian duo of Glenn McGrath and Shane Warne. Bell said he found these three bowlers the most difficult to play against during his international career.

Whenever I am asked this, I say Warne and McGrath together because cricket is all about partnerships. If someone is bowling well at one end but badly at the other, then there is no pressure on the batsman. But if I had to pick only one, I would still say Ajmal in the UAE was as hard as it gets.

Pakistan whitewashed the England team, winning the 2012 series 3-0. Saeed Ajmal was declared Man of the Series for his 24 wickets that included four dismissals of Bell as well.