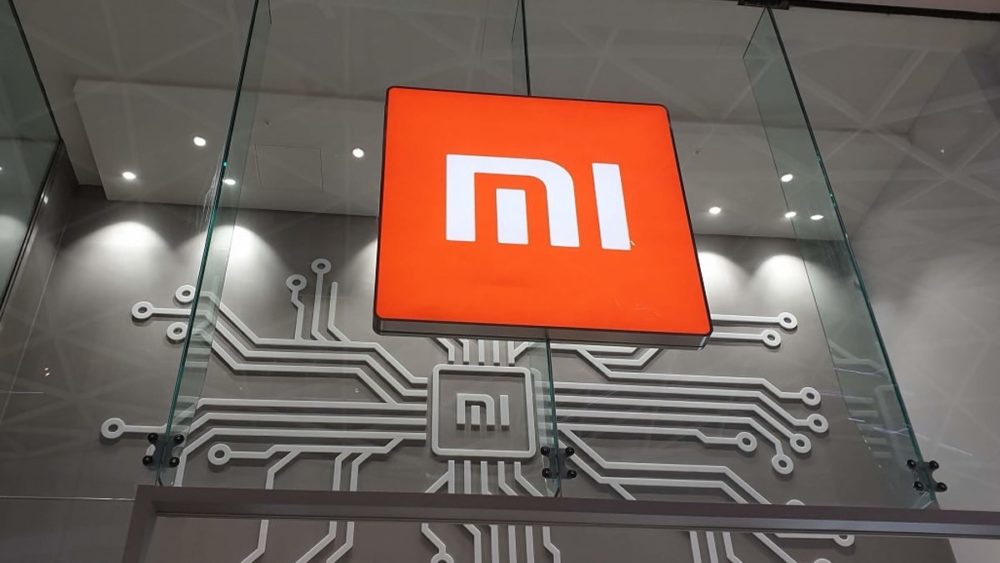 Smartphone patents often have eccentric new form factors that future iterations may or may not adopt. Up until now, we have seen multiple patents for foldable Xiaomi smartphones but none as unusual as this.

The Chinese company’s recently uncovered patent shows a vertically folding clamshell device similar to the Galaxy Z Flip and Moto Razr, but with a very interesting camera module. The camera setup at the top is housed in a thick bar that can be physically rotated 360 degrees so the cameras can act both as selfie shooters and primary cameras.

The images included below are renders of the patent created by folks over at Lets Go Digital. These are based on the drawings published in the CNIPA filing. 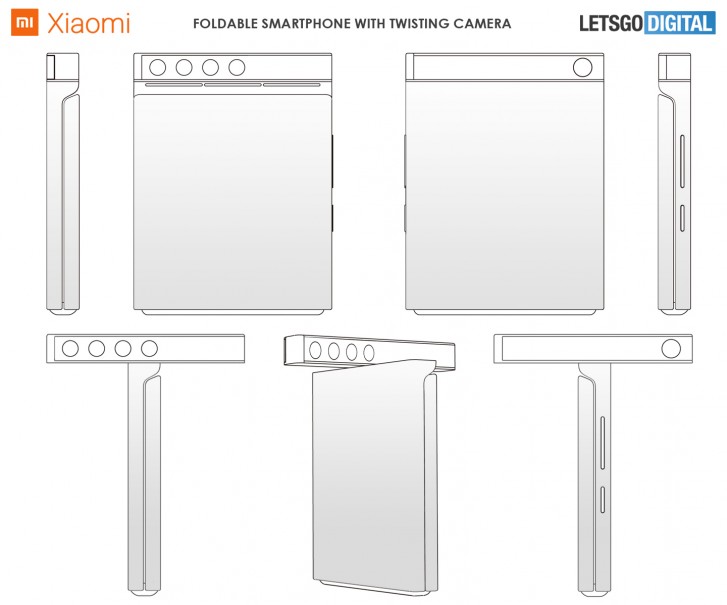 The volume rocker and the power key are situated at the top half of the device and there is also a speaker grille just below the rotating camera. The camera bar has a singular camera opposite to the quad-camera setup, which is odd since the four primary cameras can easily be used as selfie shooters as well. There also seems to be no external display on the outside like the Moto Razr or the Galaxy Z Flip.

As with every other patent, this doesn’t necessarily mean that the foldable device will actually be produced and sold as companies often patent hardware that never sees the light of the day.

In any case, Lets Go Digital believes that Xiaomi will unveil a foldable smartphone in the second half of 2020 and it may just be one of the many crazy ideas Xiaomi has shown off through various patents.