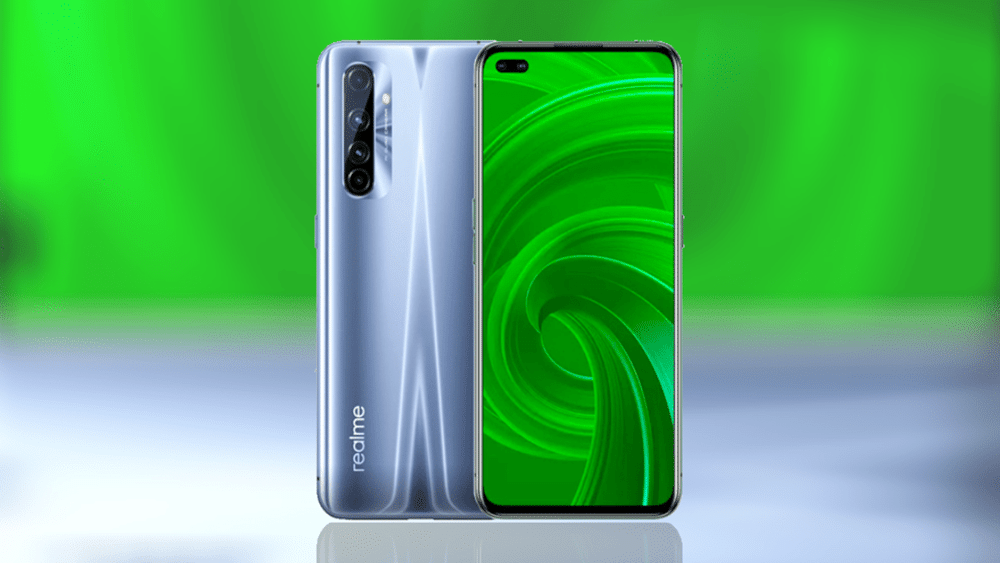 It looks like Realme was on a launching spree the past few days. Along with Realme 6’s toned-down variant, the BBK-owned OEM has also launched Realme X50 Pro’s “Player version”. As the odd name suggests, the smartphone is gaming-focused. It comes with Realme X50 Pro like specifications but with hardware-boosting features.

The Realme X50 Pro Player comes with a form factor similar to its previously launched sibling. Moreover, the smartphone comes with a similar display as well. It is built around a 6.44-inch Super AMOLED panel with a 90 Hz refresh rate, Gorilla Glass 5 for scratch protection, and 1080p resolution. 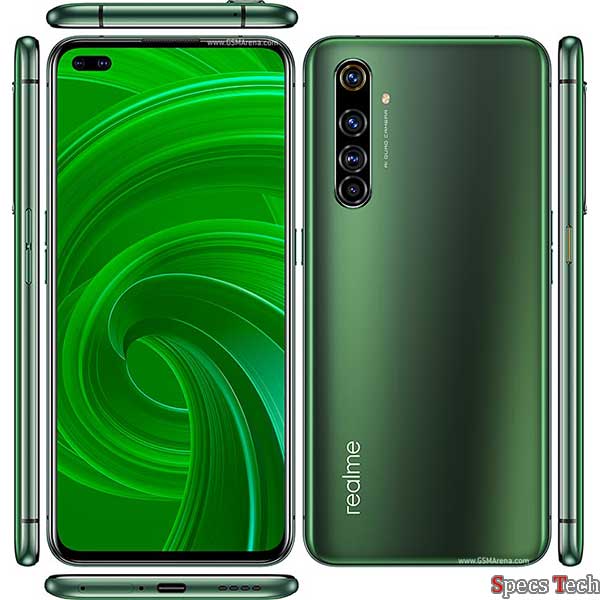 Although, unlike many gaming phones, it comes with a pill-shaped cutout on the top left. Hence, if you want an uninterrupted display, the Realme X50 Pro Player is not for you.

The smartphone comes with Snapdragon 865 chipset at the helm. The SoC is topped with 8 GB or 12 GB LPDDR5 RAM and 128 GB of onboard UFS 3.0 storage.

Unlike the previously launched Realme X50 Pro, this smartphone comes with HyperBoost 3.0 that allocates all the CPU, GPU and power resources to improve the gaming experience. Hence, while playing a game, there will be no redundant notifications and background-running apps. For cooling, the smartphone comes with graphite sheets between the battery and the back panel to help dissipate the heat and provide optimal thermals for gaming.

The software front is handled by Realme UI 1.0 flavored Android 10.

The camera specifications, as compared to the Realme X50 Pro, are slightly toned-down. The Realme X50 Pro Player comes with a 48 MP primary sensor joined by an 8 MP ultra-wide sensor, a 2 MP macro lens, and a 2 MP depth sensor. 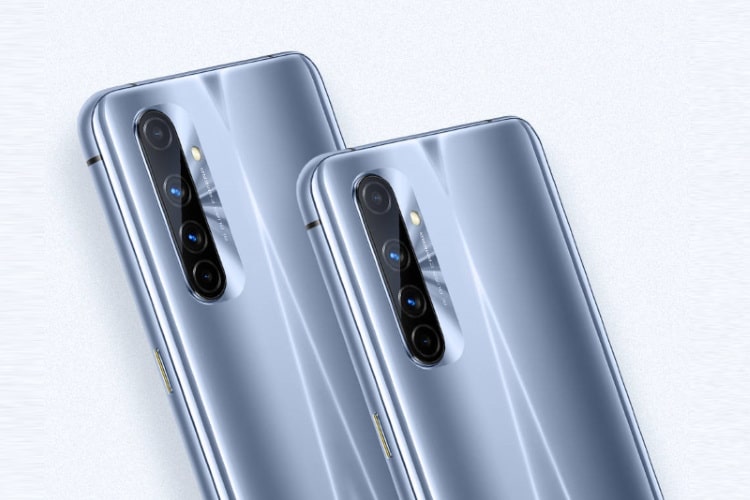 The whole package is fueled by a 4200 mAh battery backed by 65W fast charging.

The phone is currently available for pre-order and sales will start on 1st June. The pricing details are as follows.