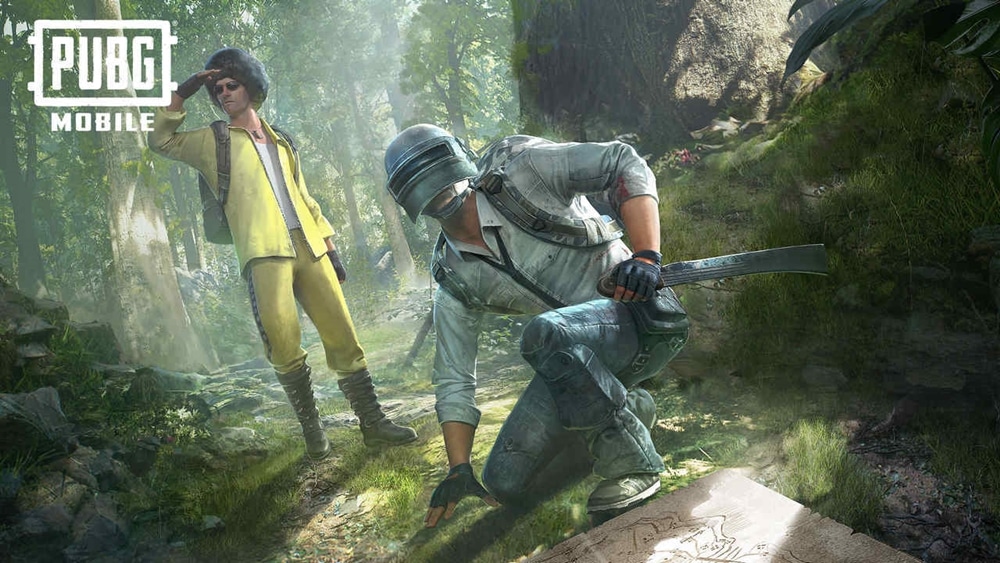 Earlier this month, without any announcement, the PUBG corporation launched the Royale Pass Season 13 along with two new cartoon rangers under the moniker Ice Ranger and Fire Ranger. The update also brought along a new Miramar map with added resources and dynamically generated massive dust storms.

Just a few weeks after the update, the developers have announced that they will roll out a new mode for PUBG Mobile tipped to be called ‘Mysterious Jungle’. The news was announced via a tweet from PUBG Mobile’s official site. The tweet details that the new mode will be rolled out to players on first June. 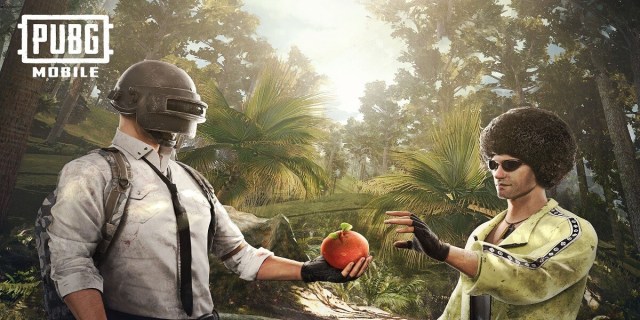 This announcement is accompanied by a teaser that shows the Mysterious Jungle mode in the game and an image that shows two players looking at a map of Sanhok. The image hints at new treasure hunts that could be a part of the mysterious jungle.

Make sure you're prepared to enter the mysterious jungle on 6/1! 👉 https://t.co/Bx8FZowap8 pic.twitter.com/ACGme8oOaB

PUBG had started teasing this new mode about two weeks ago with the release of the Royale pass 13. At that time, it was titled Jungle Adventure mode.

There are rumors that the new mode will be the same old classic match but could also have some additions to the battlefield such as jungle food and hot air balloons. 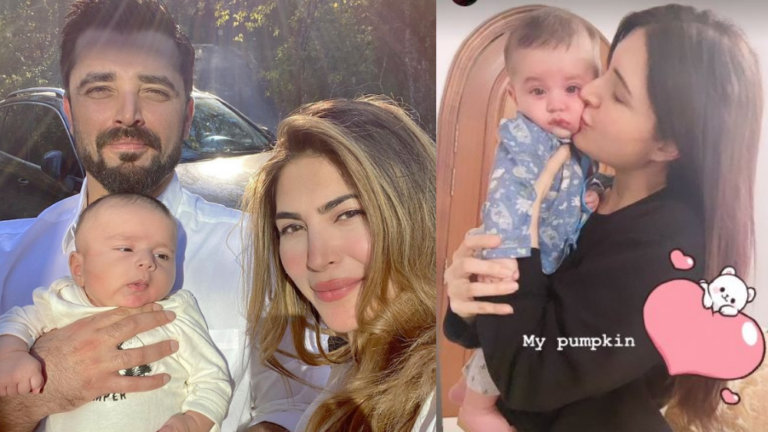