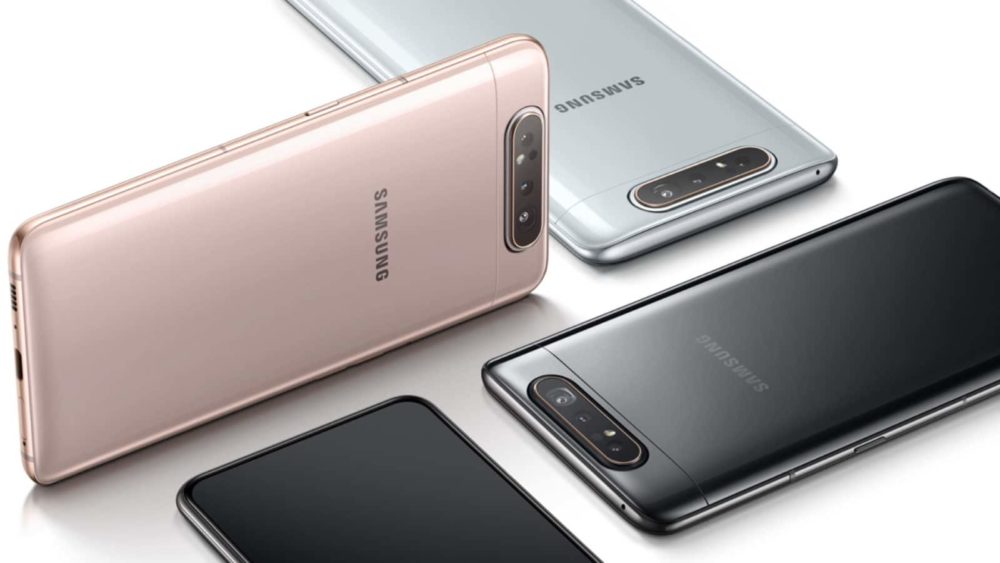 The smartphone market has evolved over the years where we now have several options to choose from other than just flagships. We now have budget handsets, mid-rangers, upper mid-rangers, premium phones, and more, and according to Counterpoint Research people are now drawn towards the so-called “affordable premium” devices.

For years, Samsung’s best selling smartphones have been its Galaxy S and Note series in South Korea but the trend is now changing. Counterpoint Research has noted that the company’s best selling device in Q1 2020 was, in fact, the Galaxy A90 5G with an average selling price of $453. Unlike last year, there are now more mid-range and upper-mid-range devices among the top 5 and most of them are Galaxy-A series smartphones. The Galaxy Note 10 and 10 Plus are the only two premium handsets that made it to the top ranks. Last year, however, the top 5 list was dominated by flagships including the Galaxy S10, Note 9, and Galaxy S9 with much higher average selling prices (ASP).

The trend was similar to 2018, where the premium Galaxy S and Note handsets were seen giving up their market share to entry-level and mid-range devices but the ASPs increased steadily throughout the time period. The ASPs have declined for the first time in Q1 2020, indicating the changes to come.

Counterpoint Research believes that we are likely to see the growth of the “affordable premium” category not just in Korea, but in the international market as well.