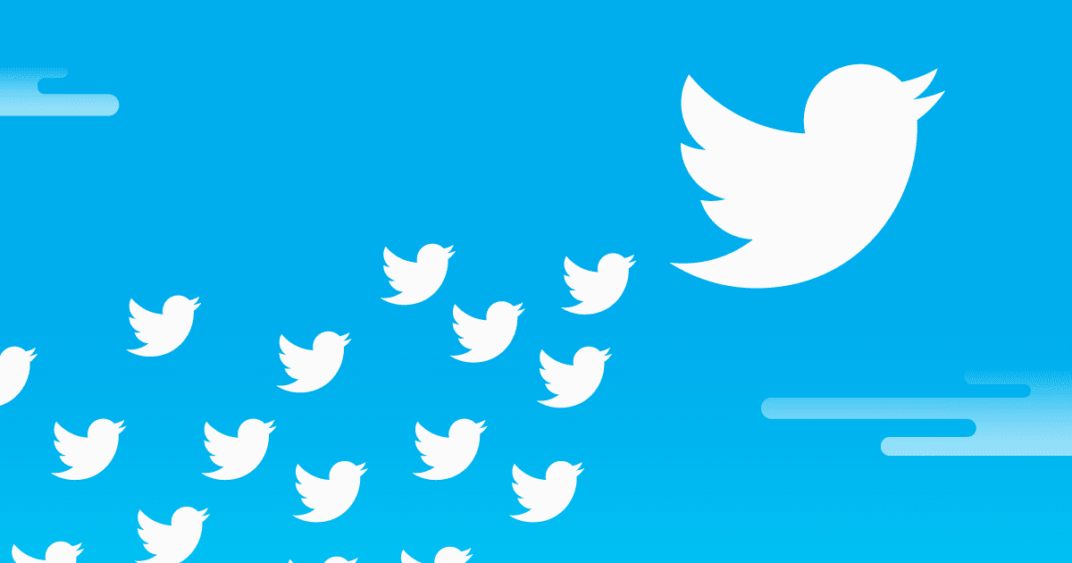 Twitter will soon let you draft and schedule Tweets for later via its web app, the social network giant announced on Monday.

To schedule or draft Tweets, people had to use Tweetdeck or some other third party service to use the feature. However, it has now been announced for everyone to use on Twitter.

The announcement from Twitter’s official support page shows how it works.

Not quite ready to send that Tweet? Now on https://t.co/fuPJa36kt0 you can save it as a draft or schedule it to send at a specific time –– all from the Tweet composer! pic.twitter.com/d89ESgVZal

Tweets can be scheduled for a later date by pressing the calendar button while composing a Tweet. Here, you can set the exact date and time for when you want your Tweet to be published.

To draft a Tweet, simply press the X button on the top left to save the Tweet to drafts. These can be accessed anytime through the “unsent tweets” panel on the top right. This panel will show all of your drafted and scheduled tweets.

However, keep in mind that tweets written on Mobile devices will not be synced with the web app. This means that drafts from the web version on phones will not be saved to the desktop web.

The feature is gradually rolling out to all regions and should be available to everyone very soon.