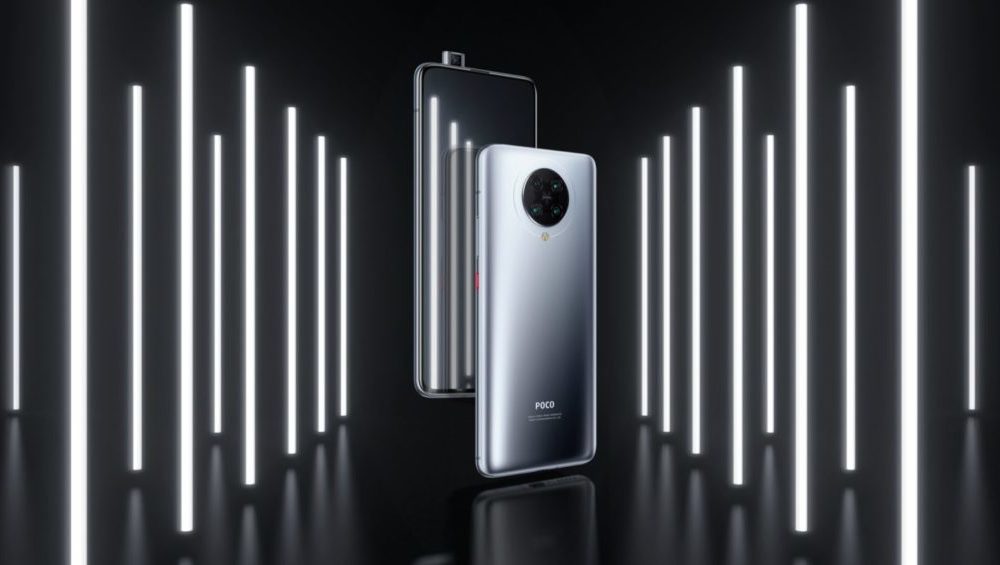 The Poco F2 Pro, also known as the Redmi K30 Pro, has arrived at the popular JerryRigEverything torture-test and it has some big shoes to fill. Last year’s value champion Poco F1 performed remarkably well at Zack’s durability test and, aside from a few hiccups, its successor has not disappointed either.

The scratch test was nothing out of the ordinary. Having an ordinary glass screen, the Poco F2 Pro’s IPS LCD scratched at a level 6, with deeper grooves at level 7. The pop-up camera, however, is more prone to scratches as it is entirely made out of plastic. Otherwise, the rest of the phone is quite scratch resistant.

Things started to get a little scary when it came to the pop-up camera. After getting hammered against the table a few times, it struggled to move in and out of the device, often freezing in its place. However, after a few attempts, it reverted back to normal and since it has an automatic retracting feature, such an issue is unlikely to occur in a real-life scenario.

The bend test made a few cracking noises but the phone showed no structural damage and never bent out of shape. Just as before, the Pocophone passed Zack’s durability test and we recommend watching the full video for more details.