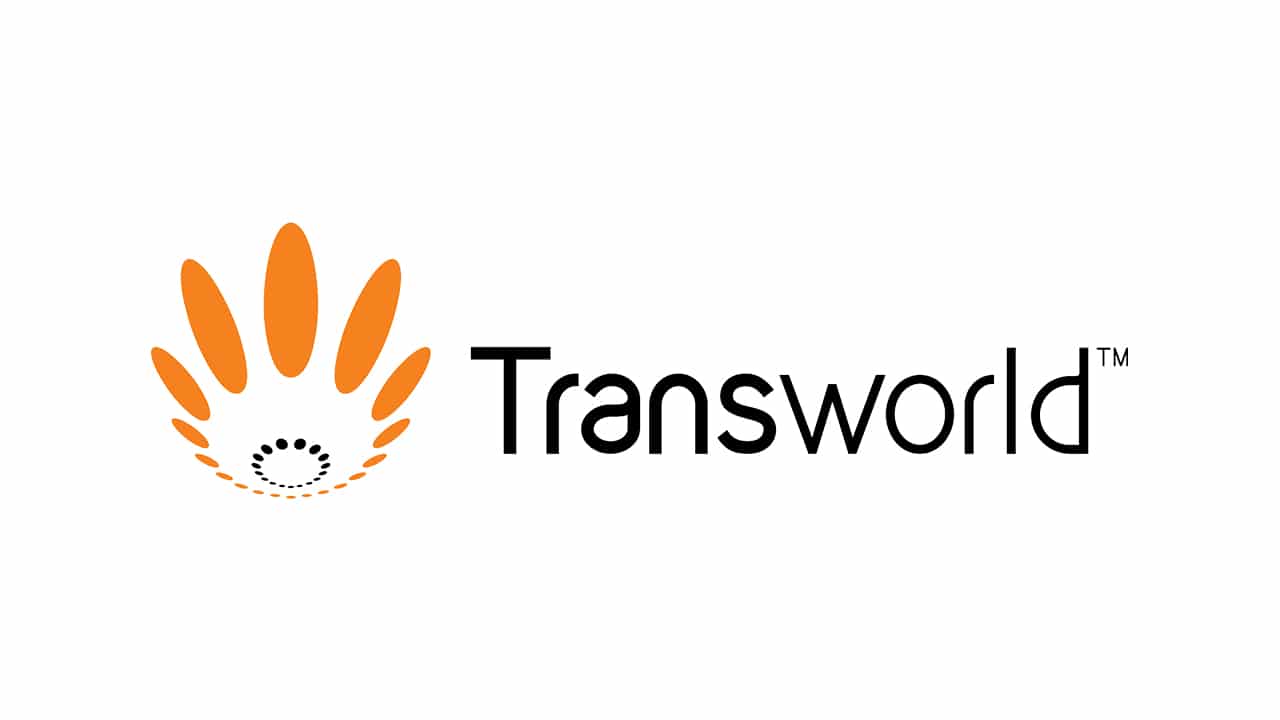 Digital communication is not a foreign concept for us anymore. We begin and close our days interacting with communications technology in a matter-of-fact fashion. And during the current Covid-19 crisis, we’re more clung to our devices and internet connections than we ever were.

We access the internet via different carriers such as our cellular networks, internet service providers, and other broadband businesses. But from where do these secondary carriers get the bandwidth that we, the end consumers, use?

Operating in Pakistan since 2006, Transworld is the only Pakistani operator owning a 1,300 KM TW1 submarine cable system. It is also a member of the latest 20,000KM fiber optic cable system SEA-ME-WE 5 which is a multiregional data superhighway connecting Pakistan to Asia Pacific, Middle East, and Europe.

A joint venture of Orascom Telecom Media and Technology Holding S.A.E, Transworld is Pakistan’s only private sector organization with exclusive ownership to submarine fiber optic cable networks which makes it the leading connectivity provider in Pakistan.

TWA is run by top industry professionals who lead their teams to a larger goal of taking Pakistan forward in the digital age. It is creating the difference by positively impacting almost everyone connected to the internet in the country via its superior connectivity services.

Covering about 1,272 KMs of the area with its landing station in Karachi (Pakistan), Fujairah (UAE), and Seeb (Oman), the TW1 cable system has an ultimate capacity of 3.8Tbps with an installed capacity of 480 Gbps. The system enables seamless connectivity at any time, from anywhere.

Ensuring unmatched redundancy and zero downtime is the information superhighway SEA-ME-WE 5 that Transworld is a member of. To further enhance the connectivity of Pakistan, Transworld is already engaged with the  SEA-ME-WE 6 submarine cable system.

Leading organizations like Cogent, Telecom Italia, Omantel, and others make TWA’s connectivity reach both east and west of Pakistan with the lowest latency. Moreover, the company has peering arrangements with Google, Facebook, DE-CIX, Equinix, and local Content Delivery networks from Google, Facebook, Akamai, Netflix, and Cloudflare that provide an unrivaled user experience.

With a mix of cutting-edge products and services – that include IP Transit, International Private Leased Circuit (IPLC), Global MPLS, Data Centre, and DDoS Mitigation – Transworld is able to deliver the best connectivity in Pakistan.

Transworld’s IP Transit service ensures that content on the internet is delivered to customers via a secure, low latency, and low packet loss carrier-grade networks. Providing clear channel bandwidth for global communications, Transworld’s IPLC service offers a dedicated point-to-point bandwidth solution that can carry voice, data, internet, or video traffic to any place in the world.

On top of these is Transworld’s DDoS Mitigation Service that provides customers internet connections and internet-facing hosts with mitigation against the threat of DDoS attacks.

Transworld is able to keep entire Pakistan seamlessly connected with the world through its robust network of POPs (Points of Presence) spread across major cities of Pakistan and a state-of-the-art landing station in Karachi.

The company also has arrangements with multiple long-hauls and local loop operators for the provision of seamless connectivity across the country to its local and global customers. TWA has also deployed its state of the art WSON based nationwide long-haul network in Pakistan which became operational in 2019.

Transworld is also all set to establish its own POPs in the United States and the Far East for world-class quality and resilience.

Today, Pakistan is aiming for an Information Technology based digital economy. The talks of a Digital Pakistan with greater levels of social and financial inclusion have also been done at numerous platforms on countless occasions.

But without reliable connectivity, nothing can be achieved on the digital front. That is where TWA’s role becomes more crucial. By being the carriers’ carrier, Transworld is playing the role of a backbone that the country’s digital ecosystem is being erected on.

The company is incessantly upgrading itself, adopting world-class technologies to provide the best internet in Pakistan. With its continued efforts as a tier-1 network operator, Transworld (www.tw1.com) can help the country reach its digitalization goals and ultimately realize the dream of a digital economy.