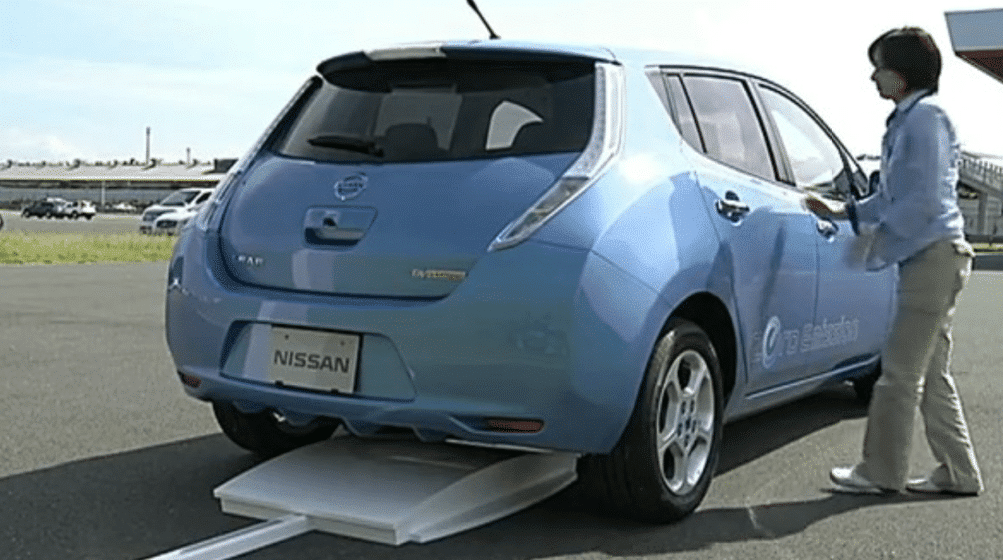 In that pursuit, a US based entity named WiTricity, which was founded by MIT back in 2007, has been rolling full-steam ahead in their endeavors towards EV wireless charging, which has been one of their key research areas since the inception.

The World’s Cheapest Electric Car Can Be Ordered Online from Pakistan for Rs. 150,000

Back in 2017, Qualcomm Halo successfully demonstrated dynamic wireless charging of EVs by having them driven at highway speeds, on a 300 ft long test track that the company built in France.

As an automaker, BMW has perhaps become a pioneer in offering wireless charging for their vehicles with the launch of the BMW 530e iPerformance. However, with the rapidly growing EV and Hybrid car market, WiTricity is trying to bring all the rest of the automakers on board in favor of this idea, so as to ensure a single standard for wireless charging of the EVs.

In an interview with CNBC, CEO of WiTricity Alex Gruzen stated, “Successful companies make the tasks easier for their customers and we’ve seen that once something goes wireless, it stays that way. And so, we are the pioneers of wireless power. We deliver power to that vehicle at the same speed and charge rate to the car that it would receive if it was plugged in, without any effort needed by the user except from just parking it at the right spot and walking away.”

Although the researchers are fast-tracking the developments in this particular area in the more economically and technologically forward parts of the world, Pakistan is yet to see any such development. We still lack the basic infrastructure with a very few power stations and, not to mention, the concerns regarding electricity in Pakistan. However, with the new EV policy, the government seems to be gearing up for major developments on that front. When and how it will take place, remains to be seen.