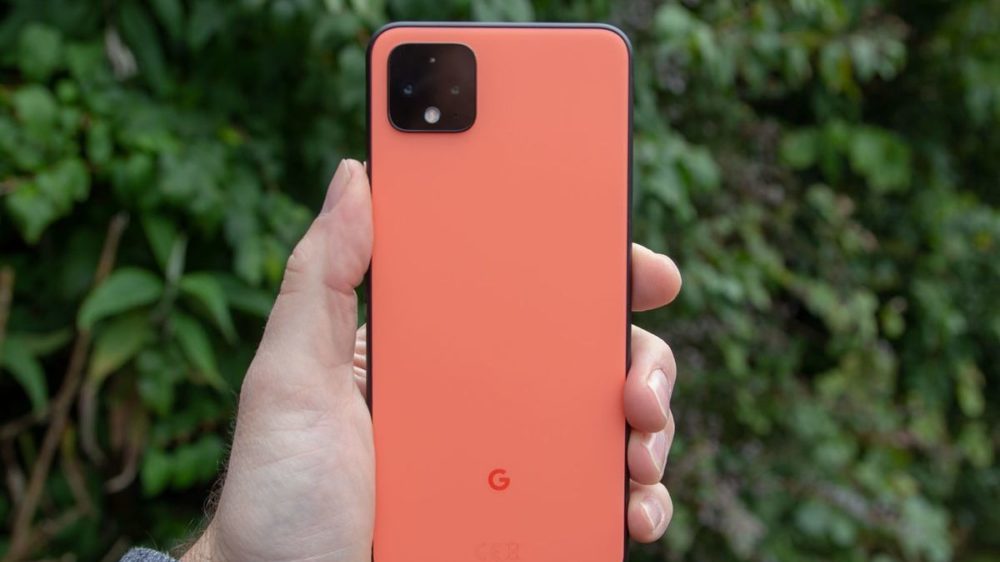 Contrary to popular belief, it appears that Google’s smartphone business is not bad after all. In fact, the search engine giant’s smartphone sales even surpassed that of OnePlus in 2019.

A recent report from IDC shows that Google had an incredible 2019 in terms of smartphone sales. The search engine giant shipped 7.2 million smartphones in the year, which was an impressive 52% growth compared to 2019. Additionally, it also surpassed the Chinese phone maker OnePlus, although both companies are still far from the top 10 in shipments.

Associate VP at IDC, Francisco Jeronimo posted a tweet regarding Google’s remarkable performance in 2019. He added that the brand had the strongest performance in the US, Western Europe, and Japan.

. @Google continues to expand the #Pixel portfolio and sales are growing. In 2019 shipments grew 52% YoY to reach the highest volume ever, with strong performances in the USA, Western Europe and Japan. It now ships more units than @oneplus but it is still far from reaching Top10 pic.twitter.com/qY66isF9vN

This is quite the surprising news as Google’s Pixel 3a and 4 were collectively sold less than the older Pixel 3 in the same time frame.

However, it is worth mentioning that Google expanded the Pixel brand to three new markets this year. For that reason, even though the sales faltered in the first quarter or two, they remained steady for the rest of the year even though they were not as stable as last year.

Looking forward, experts at IDC have high hopes for the constantly delayed Pixel 4a. A significant comeback from Pixel 5 is crucial if the brand wants to inch closer to the top 10.