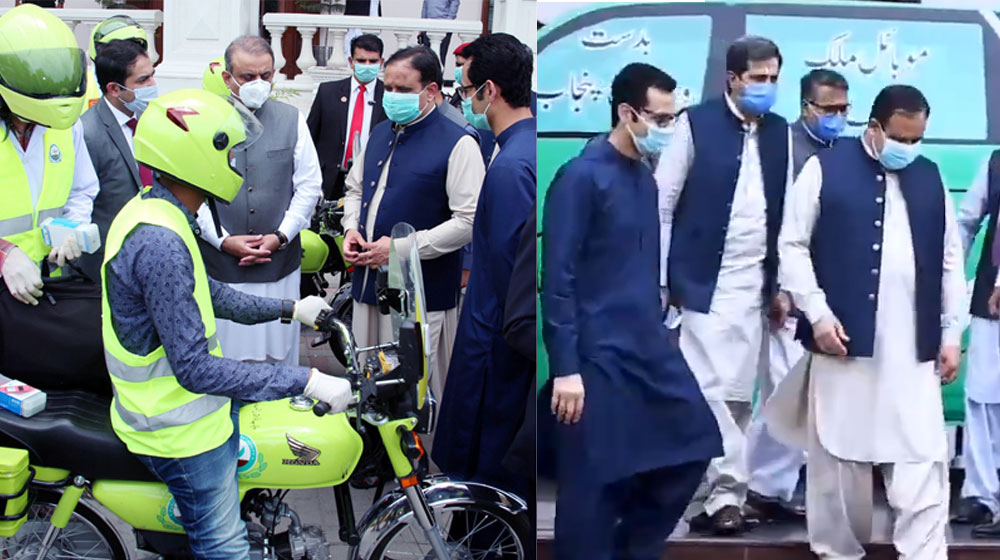 Under the project, six mobile laboratories of Punjab Food Authority (PFA) will roam around the city of Lahore and will inspect milk during the morning and evening at main distribution hubs.

No milk vehicle would enter Lahore without testing and the scope of this facility would be extended to divisional and district level.

Similarly, the food inspection squad on wheels will go places, checking the quality of eatables being sold in different localities.

CM Buzdar said that the squads will redress the complaints of adulteration and sale of sub-standard items on the spot.

Provision of good quality food items is the state’s responsibility and the adulteration mafia will not be granted any leniency.