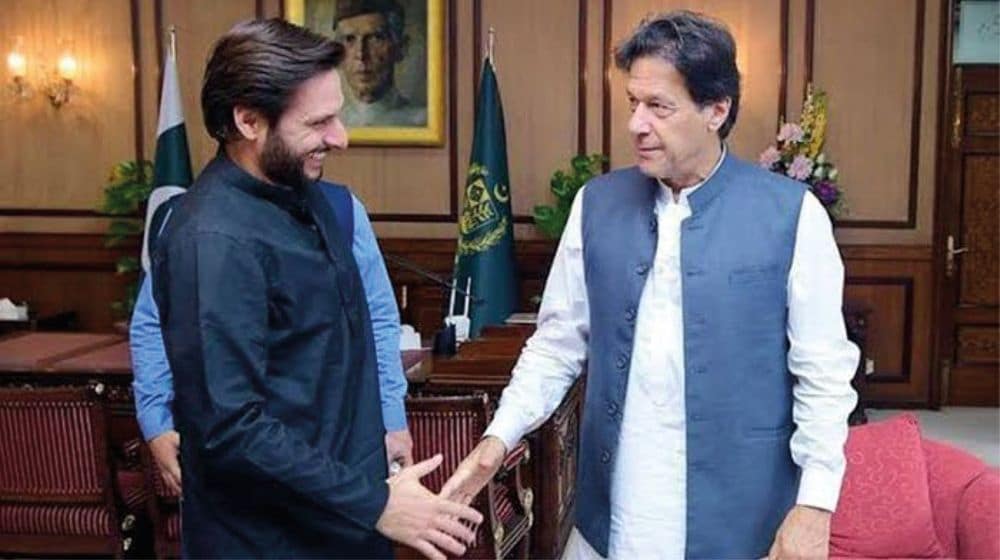 If there was ever a team of all-rounders, Imran Khan would definitely be the captain. Former Australian cricketer, Tom Moody, has said that Imran Khan is among the greatest all-rounders to have played the game.

The third person on that list, I find it very hard to go past Imran Khan. What he did was quite phenomenal. I played against him towards the end of his career. I remember facing Imran and he was just above average pace but he was towards the end of his career. I remember speaking to people that played him in the early and middle parts of his career and they said he was genuinely quick. To have that and the ability to bat at five, six and seven in ODIs and Test cricket and have an average in the 30s is great.

In T20 cricket, Andre Russell, Shane Watson, and Shahid Afridi are the best all-rounders, he said. In the last 12-14 years, Afridi has been nothing short of brilliant, adding that he played the highest quality cricket in his prime.

I am going Russell, Watson and Afridi in that order. Afridi over the last 12 or 14 years as an all-rounder has been nothing short of brilliant. He was a match-winner with both bat and ball and he has done it consistently. We have to remember the Afridi of the past, not the Afridi today when he was in his sweet spot, which was for a long period when he was playing the highest quality cricket of his career.