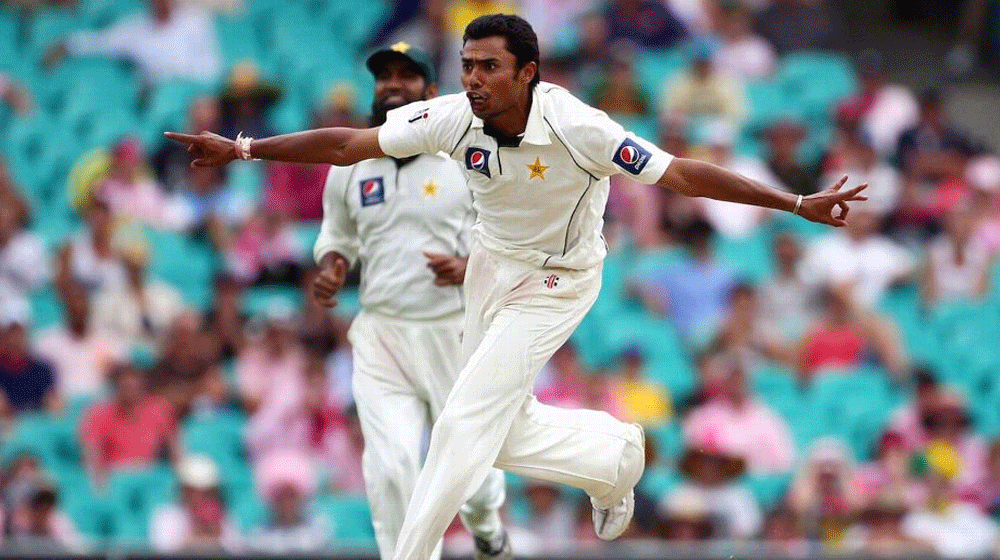 Pakistan’s former leg-spinner, Danish Kaneria has appealed to the Pakistan Cricket Board (PCB) to revoke his life ban and has sought permission to play domestic cricket.

Danish Kaneria in a tweet confirmed that an appeal has been filed.

Through my legal team, i appealed @TheRealPCB to remove my life ban. pic.twitter.com/Ho1zhHMb4i

In the appeal, he added that he has issued his public apology, and has suffered financially, emotionally and mentally. He sought permission to take part in Pakistan’s domestic cricket once again.

“Through my legal team, I appealed to the Pakistan Cricket Board to remove my life ban. As per ICC code, I have asked PCB to plead my case, at least I am allowed to play domestic (sic),” he said along with the letter addressed to PCB Chairman Ehsan Mani.

Furthermore, the letter mentioned the 39-year-old’s willingness to “undergo any and all educational, rehabilitative, or any other related programs.”

Danish Kaneria has been in the spotlight for some time now, whether it’s his own allegations against PCB of not supporting him after the spot-fixing scandal or a tussle with former teammates Inzamam-ul-Haq and Faisal Iqbal over a sledging incident in the past.

Kaneria, who has played 61 Tests for Pakistan claiming 261 wickets, was banned for life from all cricket under the jurisdiction of the England and Wales Cricket Board (ECB) after being found guilty of corruption by a disciplinary panel in relation to a spot-fixing case.