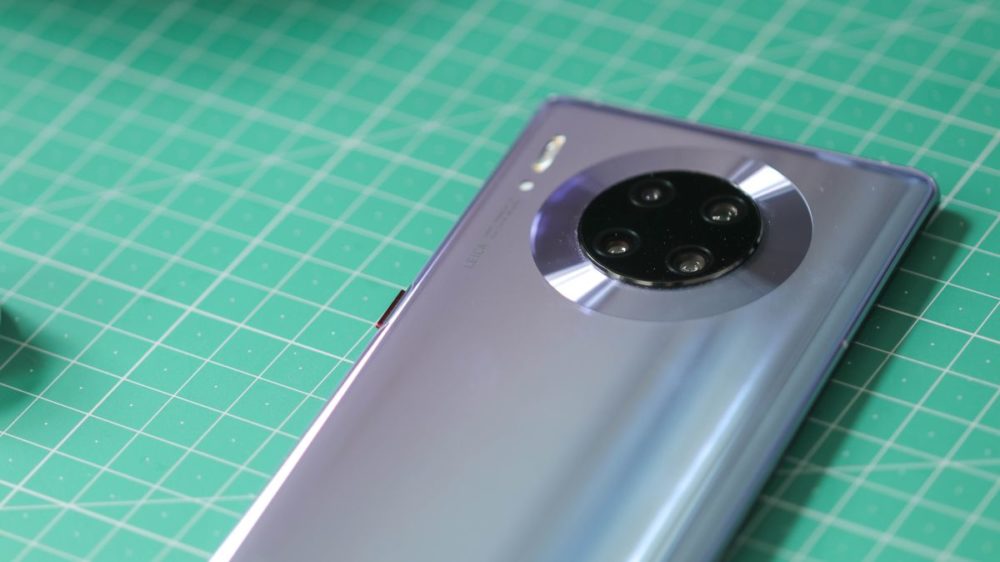 With the launch of the Huawei P40 series out of the way, the Chinese brand is now preparing to unveil its next flagship lineup, the Huawei Mate 40. Rumors regarding the flagship are starting to surface and the latest one suggests that the phone will feature a new 9P Free Form lens.

Largan Precision, a major Taiwanese camera lens supplier, has reportedly finished developing the Free Form lens and 9P (9 plastic lens pieces) camera modules. These will start shipping to customers in Q4 this year and clients will start adopting them by the beginning of Q4.

Free Form camera is a digital lens that has its curvature generated and not molded. This results in sharper images and reduces noise and blurriness in camera results. It will also reduce distortion in wide-angle photos since wide-angle shots naturally have the fisheye effect near the corners of the image. Overall, these cameras produce better results when compared to conventional lenses.

This will be combined with 9P lenses that will further improve camera performance. 9P lenses ensure better light intake for the sensor which proves to be most useful during low light photography.

More details on the Huawei Mate 40 series and its camera setup are expected to surface as the launch date draws near. We will update this space as soon as more information surfaces. Stay tuned.