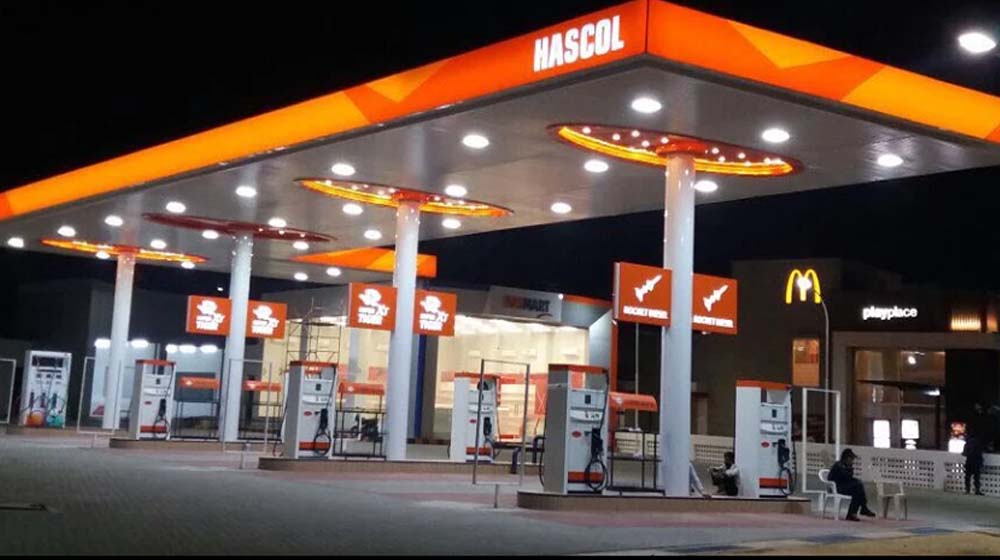 Prime Minister Imran Khan has ordered to revoke licenses of oil marketing companies (OMCs) that are involved in hoarding fuel, causing an artificial shortage in the country. The decision was based on the initial inquiry report on the petrol crisis.

Prepared by the Oil and Gas Regulatory Authority (OGRA), the report identified that the Petroleum Division allegedly connived with OMCs to create an artificial crisis in the country to pressure the government.

It mentioned that the officials of the Petroleum Division failed to fulfill their responsibilities and took no action while oil companies were creating an artificial petrol shortage in the country.

PSO Reveals How the Fuel Crisis Was Artificially Created