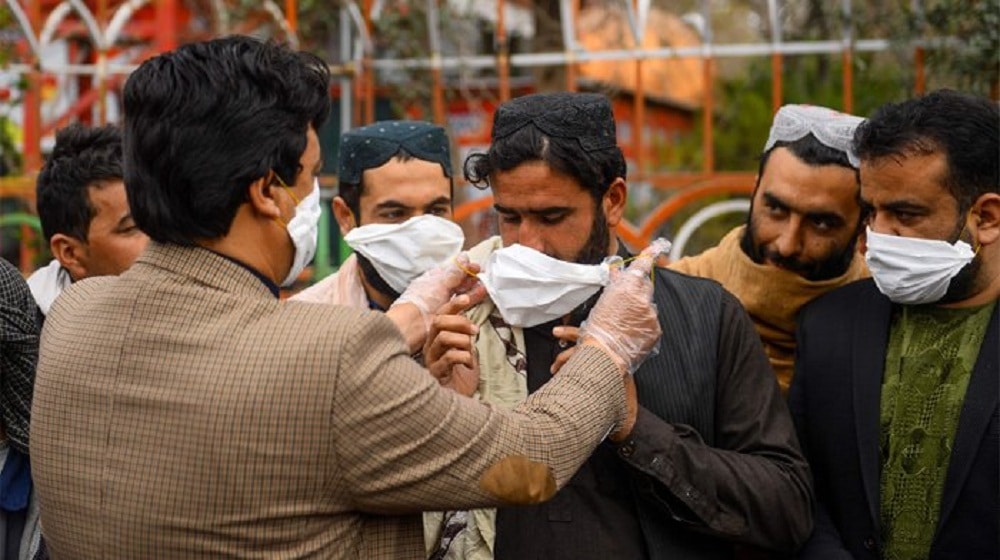 Punjab government has made wearing face masks in public places mandatory as it has enacted a “no face mask no service” policy across the province.

According to the official notification, all residents of Punjab must wear face masks at public places and in public transport. Anyone found without a face mask will not be facilitated in any government or private establishment.

Search for Online Grocery Delivery Has Increased by 300% in Pakistan

The order has come into effect immediately and will remain enforced province-wide until further orders from the Punjab government.

It will also be disseminated through newspapers, radio stations, and TV channels for information of the general public.

Punjab government has directed all Deputy Commissioners (DCs) to ensure compliance of the order in their respective districts.

Previously, the Hazara division police had launched a “no mask no shopping and no mask no petrol” campaign, aiming to compel citizens to adhere to SOPs issued by the government.