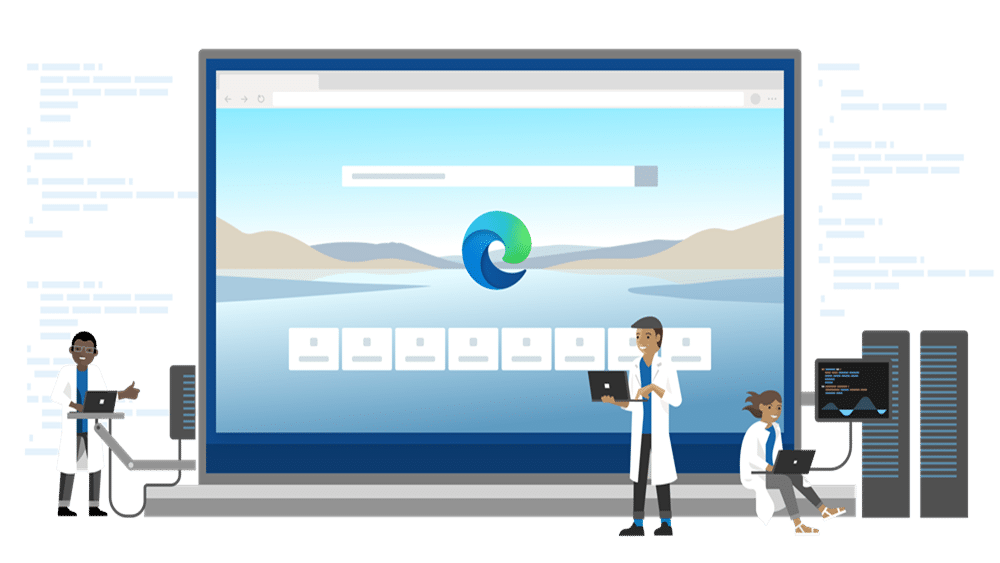 Turns out, Microsoft is repeating history and stealing user data from other browsers without asking for permission. A similar issue was reported after the release of Windows 10, where the OS automatically installed unwanted updates without àny prompts to the owner. 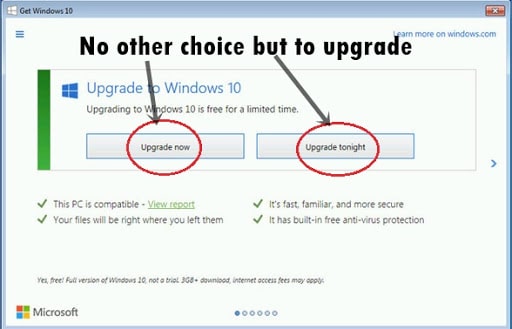 Initially, when the new browser was announced, Microsoft kept bugging Chrome users to install the new browser. This time around, Windows is literally forcing users to take a browser tour and is importing user info from Firefox and Chrome without permission. Is this bad code, a bad update, bad launch, or just Microsoft’s plan to trick users into using more of its new product?

Many users have taken to Reddit to complain regarding the matter. According to them, the browser needs to be ‘forced’ to shut down from the task manager. How convenient?

Here’s what one user had to say:

Love rebooting my computer to get treated to a forced tour of a browser I’m not going to use that I have to force close through the task manager to escape, and then finding out it’s been copying over my data from Firefox without permission.

Unless you close it via task manager instead of doing the forced setup, in which case it copies your data anyway, and the worst part is most people will never know what it’s doing because they’ll never open it again. I only reopened it because I noticed it automatically signed me into the browser as it was closing and wanted to sign out before not touching it again, at which point I discovered it had already copied my Firefox data over despite the fact I didn’t go through the setup process.

At the very least that’s intentionally malicious design, setting the default behavior to assume the user has approved if they exit out of the forced setup.

Many users are commenting that they woke up to a forced update, and before they could even start using the browser, their initials, bookmarks, and other data had already been added to the browser.

The browser itself may not be bad, both on Smartphones and desktop, but the implementation, the way it is being forced upon Windows users, and the terrible ad campaigns, leave a lot to be desired.