Pakistan’s Energas is set to start LNG import from July 2020.

In an interview with Bloomberg, Energas CEO Anser Ahmed Khan revealed that the group is in talks with the government for a marketing license in order to start the import of LNG in July.

According to available details, Energas wants to use Pakistan government’s idle capacity until the construction of its LNG terminal, which is supported by Exxon Mobil.

The government has underutilized the second LNG terminal by 70% in the past three months due to lower demand but is still making payment for the entire capacity.

Energas had planned to start the nation’s largest liquefied natural gas import terminal in 2021 pending approvals by the government, however, after seeing the Pakistan government’s idle capacity, the group wants to start imports by next month.

Energas is a buyers’ consortium that includes some of the nation’s largest business groups including Yunus Brothers and Sapphire; gas demand by companies in the group is 250m cubic feet/year

The increased gas supply will help reduce the demand deficit in the country. Few fertilizer plants including one of the largest Fatima Fertilizer is not operating because of no gas availability.

In a rare event, many power plants including Orient, Sapphire, Halmore, and Saif Power have been generating electricity on diesel instead of the usual gas for about a day this week after government orders since there was a shortage. Power dispatch on diesel costs government Rs. 17 per unit, however, the same will cost below Rs. 8 if it was done on spot LNG.

The power plants have stopped running on diesel now but it may stress diesel supply that is in short supply and has seen many fuel stations run dry.

It is pertinent to mention that Pakistan’s Oil and Gas Regulatory Authority had fined fuel retailers for the present oil crises in the country including Shell, Hascol, Total Parco.

The Oil and Gas Regulatory Authority (OGRA) in its final report identified that the Petroleum Division allegedly connived with OMCs to create an artificial crisis in the country to pressure the government. The committee identified nine OMCs involved in hoarding, black-marketing, and dropping their sales. These include Shell Pakistan Limited, TOTAL PARCO Pakistan Limited, APL (Attock Petroleum Limited), Attock (Attock Oil Pakistan Limited), Byco, Go, Hascol, and Puma, and BE (Bakri Energy).

Energas and Exxon first proposed the terminal to Pakistan’s previous government in 2017, at that time aiming to complete it by this year. The venture is one of two that submitted bids in October 2019 for regulators’ permission to build terminals and tap demand that is expected to outgrow import capacity. 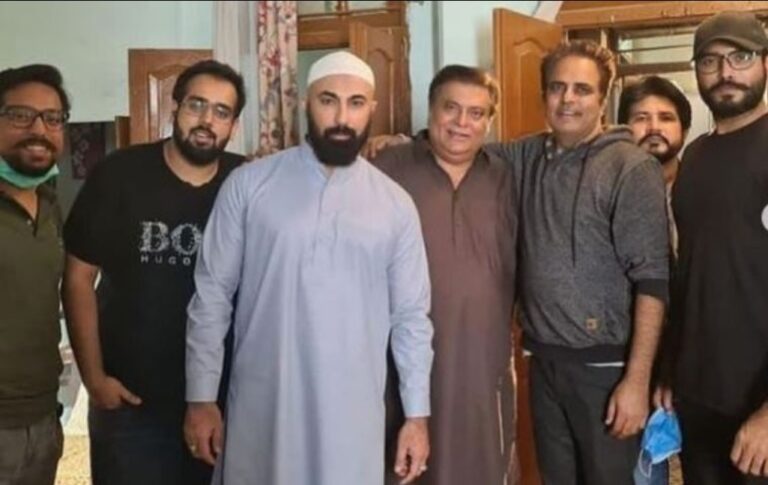