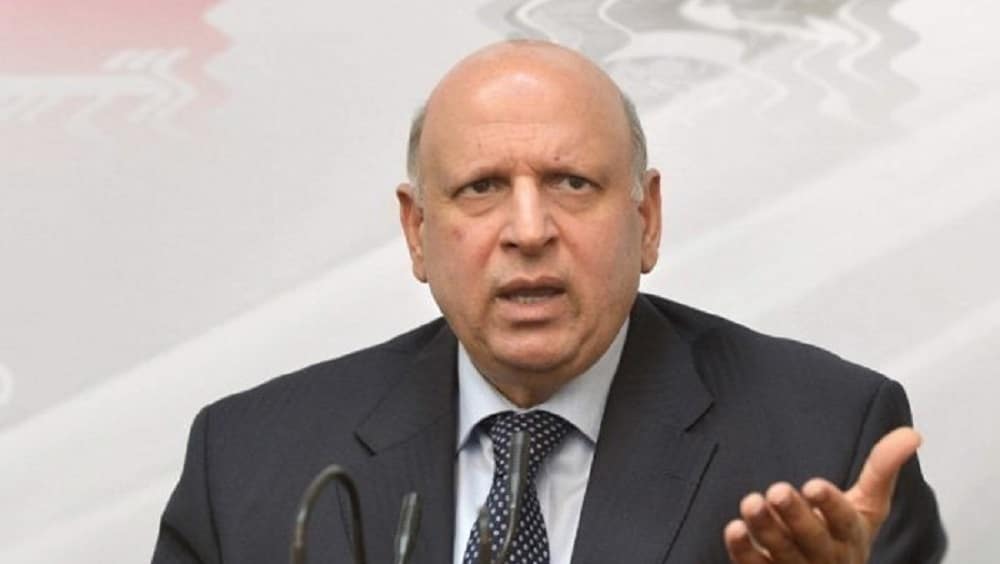 Governor Punjab Chaudhry Mohammad Sarwar has directed Vice-Chancellors (VCs) of all public and private universities in the province not to expel students due to non-payment of semester fees.

The governor has taken the decision keeping in view the financial crisis following the Coronavirus outbreak and the subsequent lockdown.

In an official letter to all VCs, Sarwar said:

The COVID-19 pandemic has severely affected the social and economic life of all segments of society wherein the middle and poor classes are bearing the brunt of the financial crisis. In such testing times, they might be facing difficulty in payment of academic fees of their children

Previously, Governor Punjab ordered VCs of all public and private universities to receive fees from students in installments. Sarwar urged VCs to facilitate all students and not to take any decision that can have a negative impact on their future.

Earlier this week, students had announced to stage a demonstration in front of Governor House in pursuance of their demands.

However, students have now called off the strike after Governor Punjab ordered universities to receive fees in installments and not to expel students due to non-payment of dues.